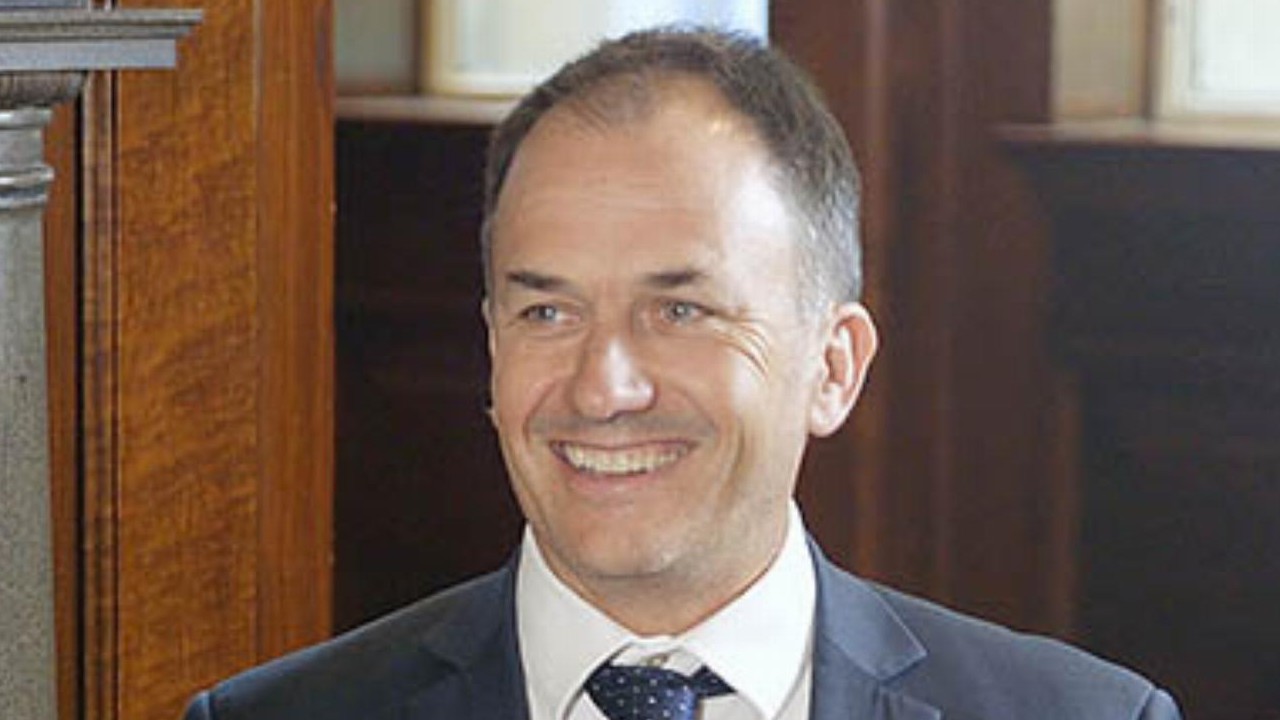 Calidus Resources (CAI) claims it’s on track to become Australia’s next gold producer following progress in construction of its Warrawoona Gold Project in the Pilbara region of WA.

Site works began in March with a focus on construction of a tails dam for open-pit mining.

Since then, the company has been ramping up construction work which, Managing Director Dave Reeves said is 40 per cent complete and progressing on time and within budget.

“The activity on site is accelerating as the bulk of the civil works is completed at the processing plant, allowing mechanical and structural erection to commence in the near future.”

Further the company said it has begun blasthole drilling as part of the preparations for the imminent start of mining.

The build-up to start mining is taking place in parallel with other activities including the construction of the tailings dam.

Additionally, the company said the processing plant is proceeding on schedule, with the mill and crusher now on site and structural steel deliveries have commenced.

The project is forecast to produce up to 105,000 ounces a year with the company scheduling the first gold pour for the 2022 June quarter.

CAI believes the forecasted production rate has the potential to increase to 139,000 ounces a year upon development of the recently acquired Blue Spec deposit.

Blue Spec is located 75 kilometres from Warrawoona, with a JORC Resource of 219,000 ounces at 16.3 grams of gold per tonne and the company said it is now subject of a definitive feasibility study.

Shares were trading grey at 50 cents each at 1:49pm AEST.