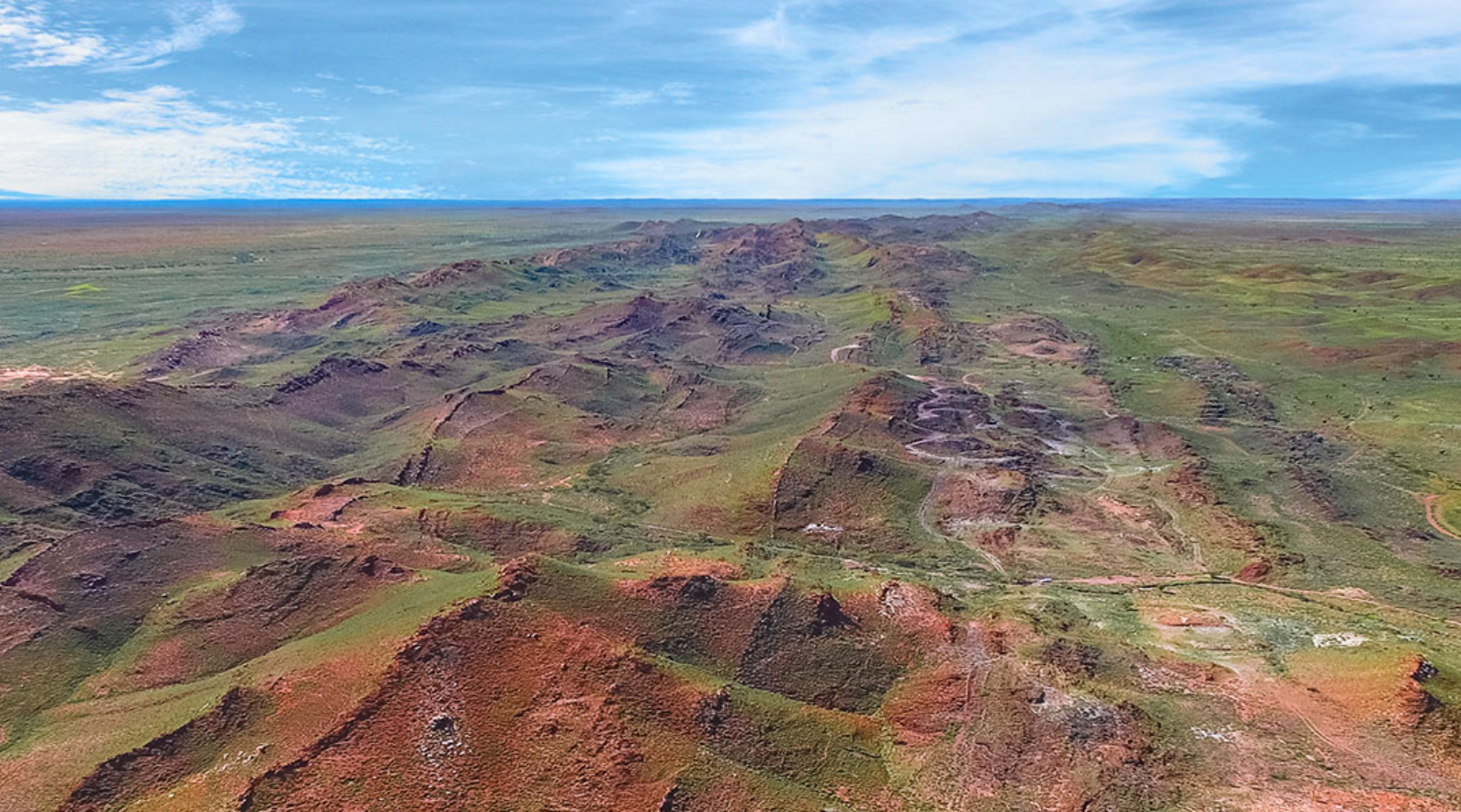 Blue Spec is located 75 kilometres from the company’s Warrawoona project, where construction is underway.

The company identified multiple occurrences of visible gold with assays including 2.55 metres at 44.1g/t gold from 413.25 metres. These results will form part of a mineral resource update for the DFS.

CAI said a key driver for the Blue Spec project is to fund its development out of operating cash flow from Warrawoona operations.

The materials stock aims to start development at Blue Spec once steady state production is achieved at Warrawoona. At that point, Blue Spec will increase annual production to 130,000 ounces at peak.

First gold production from Warrawoona is anticipated in the June quarter of next year. 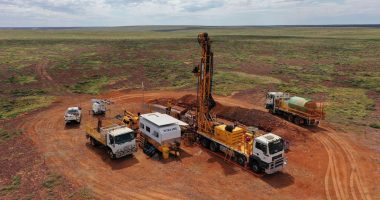 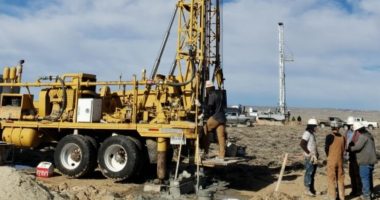 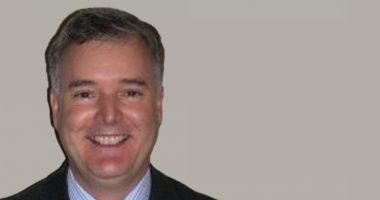