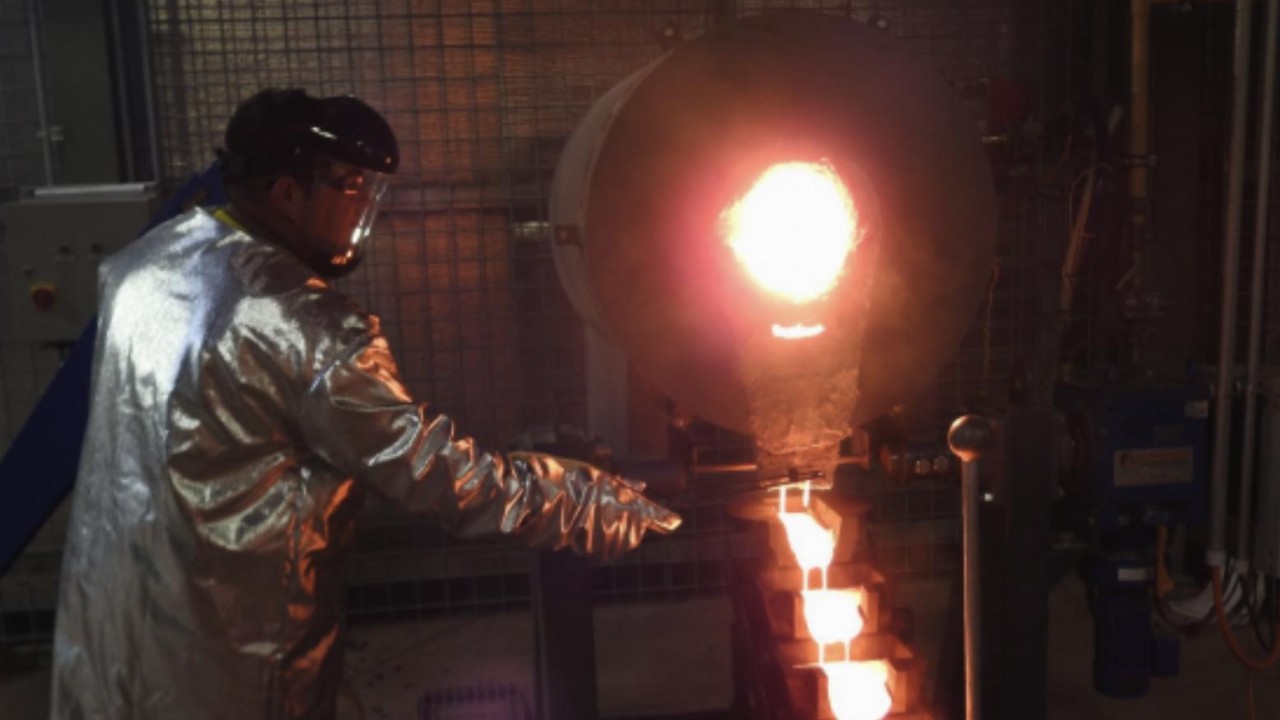 Calidus Resources (CAI) has poured the first gold at its Warrawoona project in the Pilbara region of Western Australia.

At the start of April the company told investors production would follow two weeks after the start of milling, with the first gold pour scheduled before the end of May.

“Pouring our first gold on time and budget is the culmination of an incredible effort by all employees and contractors involved at Warrawoona,” Calidus Managing Director Dave Reeves said.

“With production underway and revenue being generated, we have begun to lay the foundations for ongoing growth.”

The project has now entered the ramp-up phase, with the elution circuit currently commissioning. The company said this paves the way for the first bar sourced from the leach circuit to be poured next week.

“Cashflow from Warrawoona will provide opportunities to increase production via the development of our Blue Spec deposit and help fund our highly promising gold and lithium exploration,” Mr Reeves concluded.

Shares last traded at 96 cents on May 5.