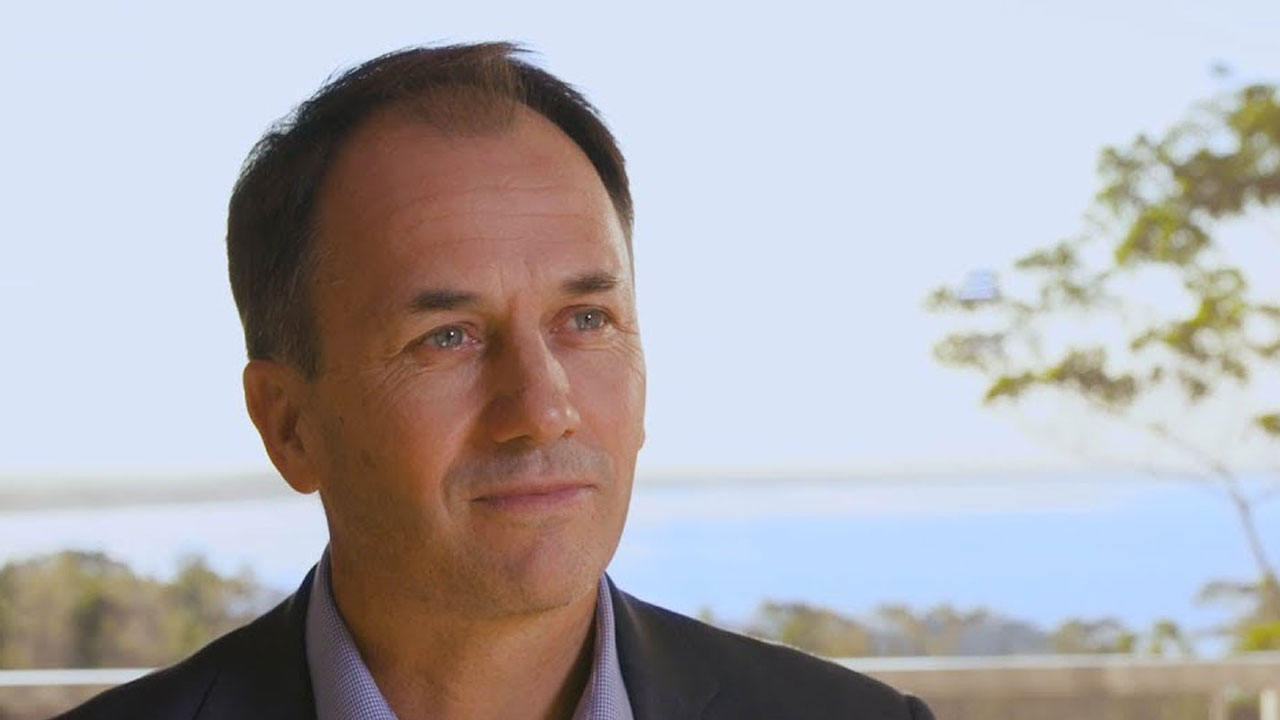 Perth-based gold explorer Calidus Resources (CAI) has signed a heads of agreement with Rugby Mining to earn a potential 70 per cent in three WA mining tenements.

The tenements are home to the Otways Project and the Reedies porphyry prospect, which are just 50 kilometres away from Calidus’ flagship Warrawoona Gold Project in the Pilbara, WA.

The tenements caught Calidus’ eye based on previous exploration in the area which, according to the company, highlighted several priority targets

According to Calidus, shallow percussion drilling in the 1960s at the Otways Project returned strong copper intersections. Among these include a 64 metre to end-of-hole intersection grading 0.70 per cent copper from 9.1 metres.

Of course, Calidus is a gold-focussed explorer. As such, the company made a point to note that the 1960s holes were not analysed for gold, but subsequent rock-chip and trench sampling returned grades of up to 13 grams per tonne of gold along strike of the drilling.

Further, the company said soil geochemistry by previous explorers revealed areas with promising copper and gold values that have never been drill-tested.

Based on historical work, Calidus Managing Director Dave Reeves said Otways holds a lot of potential and is placed in a strategic location.

“As we move towards development of the Warrawoona Gold Project, we are looking to expand our Pilbara exploration potential to ensure a healthy pipeline of gold projects as both satellite deposits for Warrawoona and as potential standalone developments,” Dave explained.

“Otways offers substantial exploration upside, and its proximity to Warrawoona opens the door to a range of potential development scenarios,” he said.

He added that while the tenements have previously produced some impressive copper results, gold still remains Calidus’ core focus.

In order to earn its full 70 per cent interest in the tenements, Calidus will have to spend a total of $1.45 million over two years.

The deal outlined in the heads of agreement comes with a $200,000 upfront payment and a requirement for Calidus to reverse circulation (RC) drill the area for at least 1200 metres over 12 months.

The company can then earn a 50 per cent interest in the project by spending a further $500,000 and drilling a minimum of 3000 metres of RC holes over 30 months.

To earn its 70 per cent interest, Calidus then needs to spend another $500,000 on exploration and take on another 3000 metres of RC drilling within two years of signing the deal.

On top of this, Calidus will issue Rugby Mining $250,000 worth of Calidus shares at their 20-day volume-weighted average price from the completion of the earn-in spending.

Rugby Mining is listed on the TSX Venture Exchange.

Shareholders seem supportive of today’s deal, with Calidus shares gaining 5.06 per cent at lunchtime AEST, currently worth 42 cents each.