Calima Energy (CE1) has announced Blackspur Oil has completed drilling three wells at its Brooks asset which is located in Southern Alberta, Canada.

Last month, Calima agreed to merge with Blackspur, a privately held Canadian company, through an acquisition. The proposed merger of the two companies is set to transform Calima Energy into a high-margin oil and gas producer.

As outlined, Calima Energy intends to pay Blackspur C$17 million (roughly A$17.77 million), in a combination of cash and shares.

The three-well program is targeting the Sunburst Formation within the Brooks asset. Blackspur has two core production areas in Southern Alberta; Thorsby and Brooks.

Blackspur’s plan is to increase production to 3400 barrels of oil equivalent per day (boepd) by the end of the year. In comparison, Brooks produced around 1860 boepd in the December 2020 quarter.

However, Blackspur has established infrastructure that can be expanded with year-round access. Currently, its existing infrastructure can process up to 7000 barrels of oil per day.

The new wells were drilled to an average depth of 2021 metres and an average horizontal leg length of 770 metres.

All wells were drilled under budgeted time and cost which was C$2.4 million (roughly A$2.5 million).

“Blackspur is excited to be delivering three additional wells into the production profile prior to the merger completing,” Combined CEO Jordan Kevol said.

Blackspur will undertake further work on these wells ahead of production. Initial production rates for the wells after 45 days will be known in early May.

The merger is expected to be completed in late April, but Blackspur will first need to receive shareholder and court approval.

Calima’s shares have been suspended since February 16 and last traded at one cent. 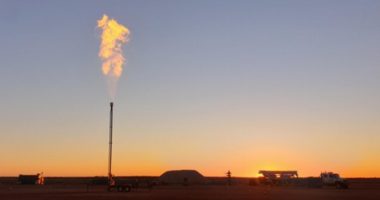 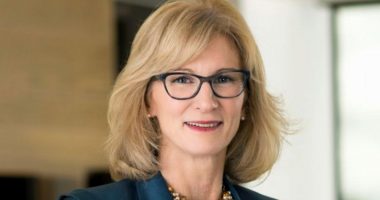