The average production rate of the four wells throughout the program was 176 barrels of oil equivalent per day, per well, with 75 per cent oil.
ASX:CE1      MCAP $98.61M 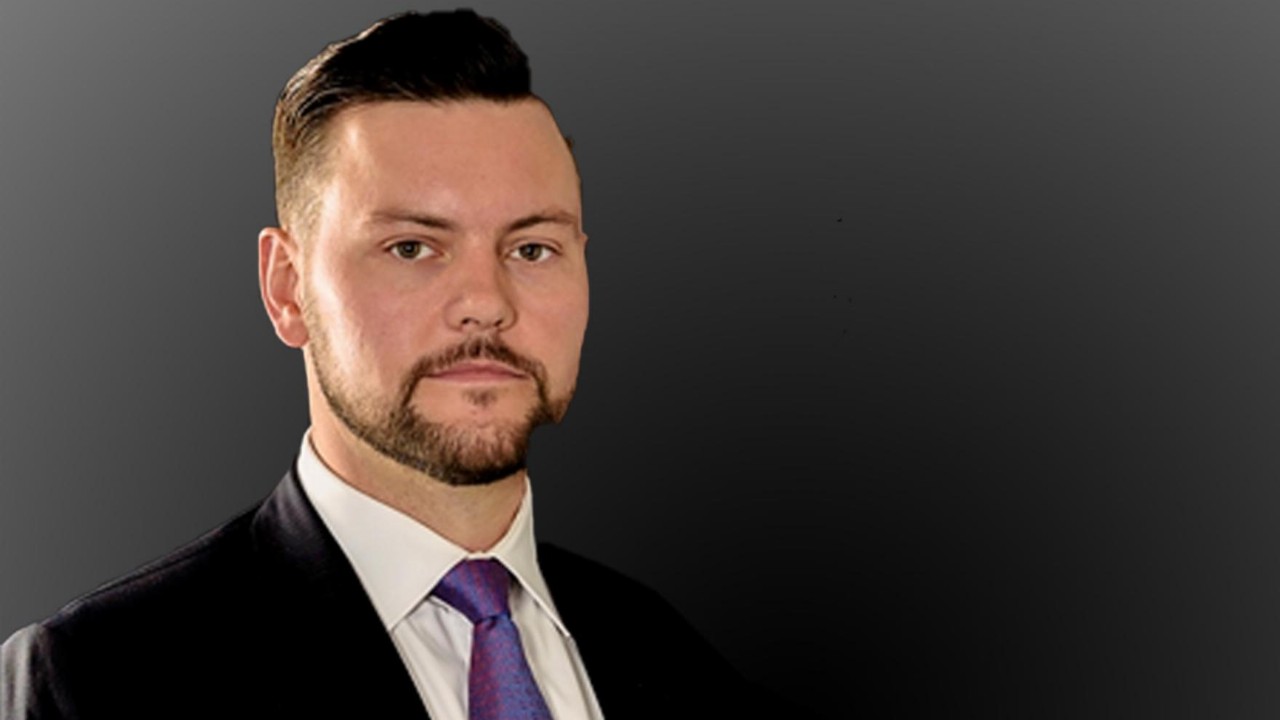 Calima Energy (CE1) advises all four of its Gemini horizontal wells have hit their 30-day production target during testing.

The energy stock carried out a four well horizontal drilling program at its Brooks Alberta asset, targeting the Sunburst Formation of the Gemini wells.

It’s since begun production testing and said the average production rate throughout the program was 176 barrels of oil equivalent per day, per well, with 75 per cent oil.

While the aggregate for the four wells was 650 boe/d, with 89 per cent oil.

Commenting on the 30-day program’s results, CEO and President Jordan Kevol said he was very pleased.

“All of the Gemini Sunburst wells are tied-in and have been on production for at least 30 days,” Mr Kevol said.

“We are pleased with the results of this drilling program on both a geological and a capital basis.

“Results were varied, and the average production of the four wells was close to our average type-curve and was within the risked budgeted number range used in our model.”

CE1 spent a total of C$4.8 million (A$5.16 million) on the drilling program at the four Gemini wells.

Mr Kevol said that was under budget and the company would now begin focuing on other wells within Brooks.

“The program as a whole was under budget on drilling, completion, equipping, and tie-in costs,” Mr Kevol said.

“We have now moved on to our 2021 Thorsby Sparky Formation three horizontal well LEO program, and drilling is well underway on our second well, Leo-2.”

Shares in Calima Energy were trading up 5.26 per cent at 1 cent each at the close of market on Friday.