New research fromj ACOSS and UNSW says some states have upped their investment in social housing but simply lack the financial clout to compensate for a decade of neglect. 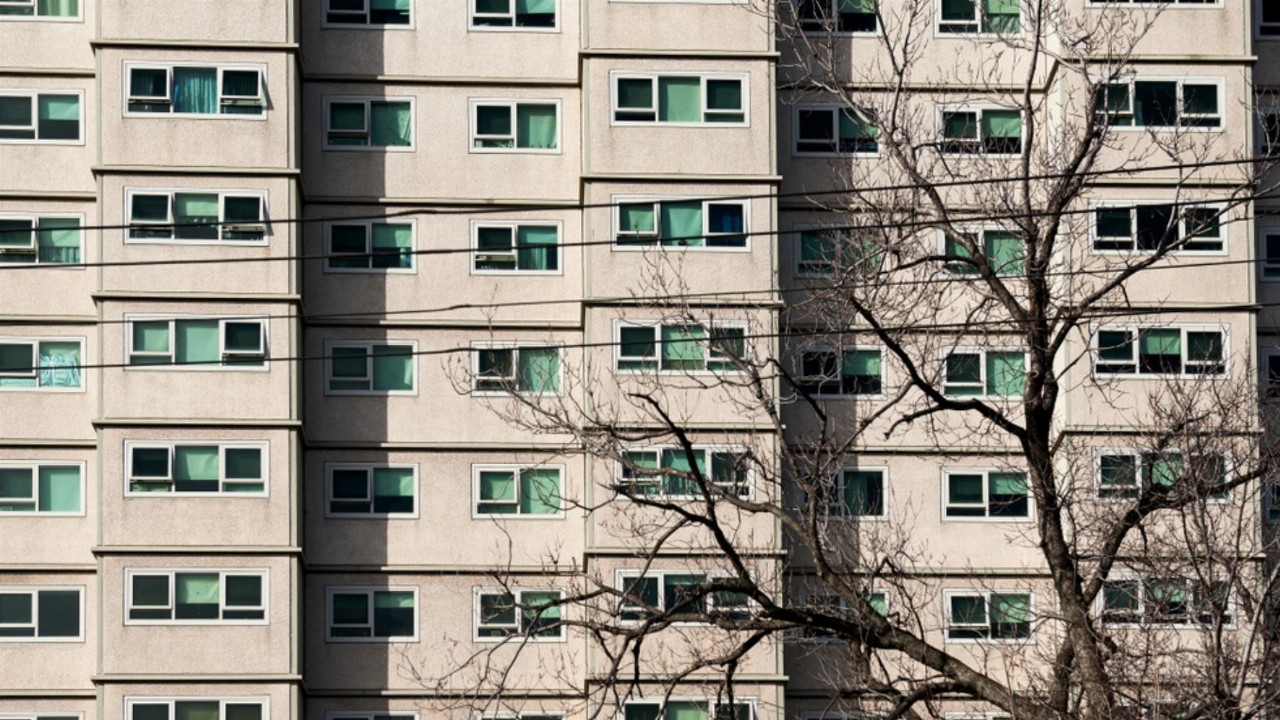 As the waitlist for social housing across the country grows, more voices have joined the chorus in imploring the federal government to step in.

According to new research, while some states have lately upped their investment in social housing, they simply lack the financial clout to compensate for a decade of neglect.

The study from the ACOSS/UNSW Poverty and Inequality Partnership said tenants on low and modest incomes are trapped in a housing pincer, particularly in regional Australia, as rising rents and the Commonwealth’s “neglect” of social and affordable housing produce severe stress.

While these programmes will add over 23,000 much-needed new houses to the public and community housing stock over the next four years, more than 155,000 households are on social housing waiting lists across the nation, with over 400,000 households in need of affordable accommodation, the report found.

According to the analysis, the freshly announced social housing buildings across Australia would be severely uneven.

For example, although Victoria and Queensland may expect net social housing growth of 8300 and 4400 units respectively over the next three years, New South Wales will only see a little more than 400.

Even in states where local governments have stepped up, the Commonwealth Government must return to its historical position as the primary funder of social housing building in order to come close to matching demand, the research said.

“We need the Federal Government to step up and step back into this space and do some heavy lifting to both address the massive social housing shortfall and meet the future needs of a growing and aging population,” ACOSS CEO Dr Cassandra Goldie said.

ACOSS recommended a major Commonwealth Government capital funding boost to deliver at least 20,000 new social housing dwellings, a 50 per cent boost to the Commonwealth Rent Assistance payment to low-income households to relieve rental stress, and the creation of a new investment incentive to support the construction of new affordable rental properties for people on low and modest incomes

The Grattan Institute’s Economic Policy Program Director Brendan Coates said he believed the government needed to set up a Social Housing Future Fund, which could provide housing without hurting the budget.

“The endowment for a Social Housing Future Fund could be established by borrowing at today’s ultra-low interest rates and invested with the Future Fund Board of Guardians,” he said.

“Some states, including Victoria, NSW, and Queensland already operate social housing investment funds, in some cases financed by government borrowing.

“The value of the new federal Social Housing Future Fund should be maintained over time to keep pace with inflation, and the investment returns above the inflation rate used to fund capital grants for new social housing units, allocated via the National Housing Finance and Investment Corporation (NHFIC).”

Mr Coates said such a fund could boost social housing with little or no hit to the federal government’s budget bottom line.

“Since the initial endowment is an investment, it wouldn’t appear on the underlying budget balance,” he said.

“Instead, only the annual returns on the fund, less debt interest costs and any capital grants allocated, would affect the budget balance each year.”

Mr Coates said that the states needed to be brought to the table, claiming state investment in the sector has been “anaemic”.

State government should be required to match federal contributions, he said, which could provide 6000 social homes a year.