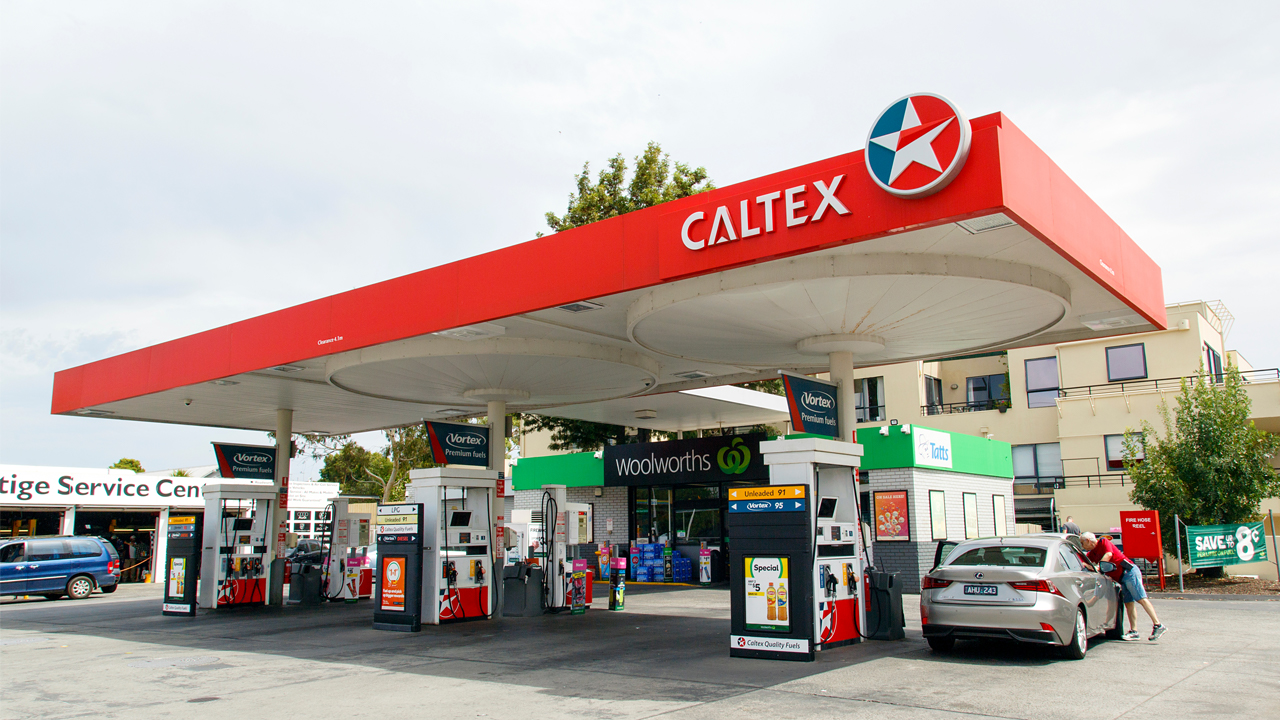 Caltex Australia has announced its CEO, Julian Segal, will retire and step down from the role.

Julian has lead Caltex for the last ten years. Between 2005 and 2009 he was a Managing Director and a CEO at Pivot Limited for five years.

The company has not announced who will be the new CEO as they are currently going through a recruitment list.

Chairman Steven Gregg said Julian has made a significant contribution to the success of Caltex over the last 10 years.

“Julian has delivered outstanding outcomes for Caltex shareholders, improving operational and financial performance and steering the company through a number of challenges and transitions,” he said.

Under his leadership in Caltex, Julian was part of the closure of Kurnell refinery and the establishment of Ampol Singapore.

He also lead Caltex in the company’s expansion into New Zealand and the Philippines. Under his leadership he also developed growth opportunities for the company internationally and nationally.

“He leaves a more agile and resilient company that is positioned to deliver further value to shareholders in the years ahead,” Steven said.

Julian said he enjoyed his experience at Caltex.

“It’s been an honour to lead Caltex over the last 10 years and I am proud of what’s been achieved for shareholders, customers, employees and our community partners. Caltex’s strength has always been its ability to adapt and transform and the company has an exciting future,” Julian said.

Caltex will announce Julian’s replacement once the appointment has been made.

Caltex Australia has gained 1.48 per cent today and is currently selling shares at $26.73 per share.