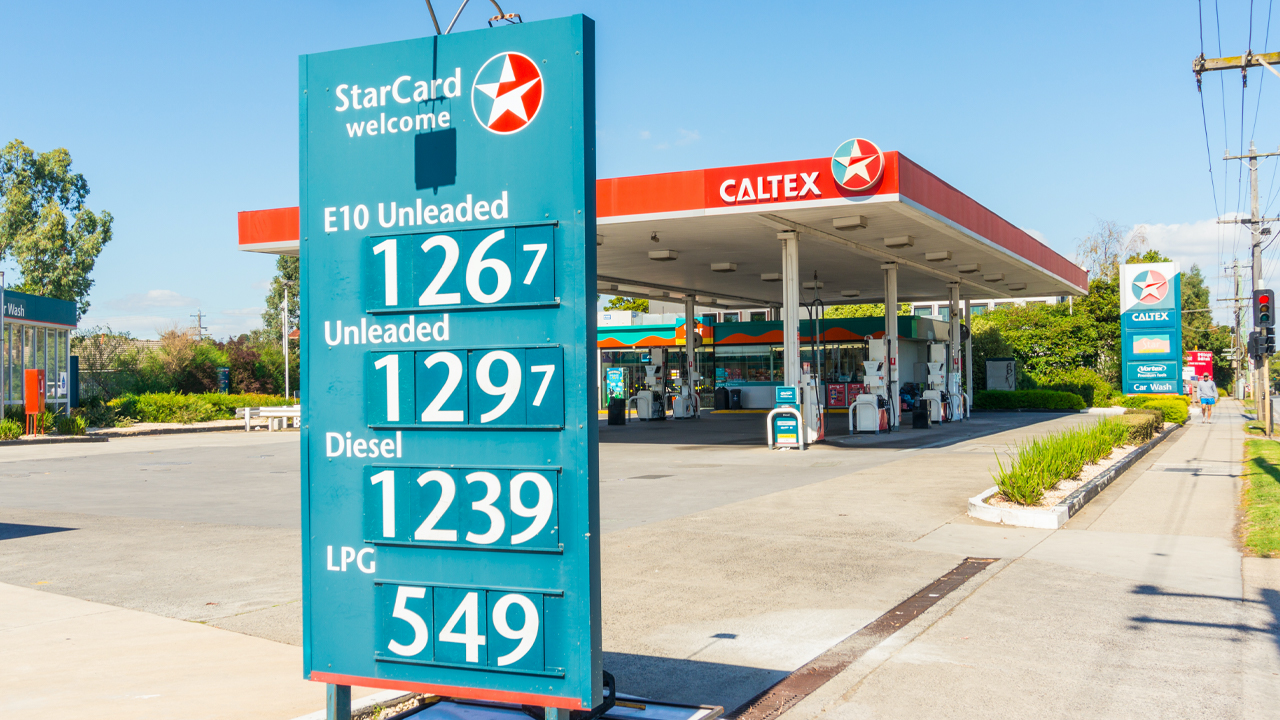 Fuel slinger Caltex is the subject of an unsolicited $8.6 billion bid from a Canadian convenience store conglomerate.

The chain, Alimentation Couche-Tard (ACT), was revealed after Caltex moved to address media reports and speculation over the unsolicited bid.

The conditional Canadian bid aims to buyout every share in Caltex at A$34.50 each — a slight premium to its last closing price this week of $33.31 per share.

According to the Caltex media release today, this is ACT’s second proposal as it previously offered a lower buyout primed at A$32 per share, however, Caltex rejected this proposal as it was deemed too low.

Completing the purchase is still subject to a due diligence check, financial organisation, and approval from the ACT, Caltex, and Foreign Investment Boards.

Caltex has said today it is reviewing the proposal with its financial and legal advisers as of now.

“The discussions between Caltex and ACT are at a preliminary stage, the proposal is highly conditional and there is no certainty that these discussions will result in a transaction,” an announcement to investors read today.

“The Caltex Board is focused on maximising shareholder value and will carefully consider any proposal that is consistent with this objective.”

The brand today operates over 15,000 stores at home, in Europe, the U.S., Mexico, and throughout Asia under a guise of smaller brand names and affiliates.

The convenience store chain trades as a large cap on the Toronto Stock Exchange with shares priced today at C$42.96. Since the Caltex purchase broke news officially, shares in the Canadian chain gained 3.54 per cent.

Caltex has also enjoyed a premium to its share price today, with shares in the large cap gaining 12.5 per cent on the Australian market. Past midday trade, shares in Caltex achieved a value of $33.53 each.