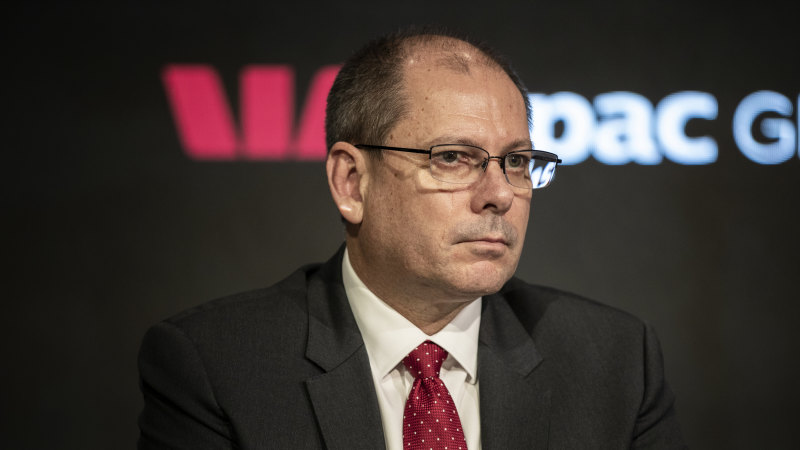 While this was a minor decline from the nearly $30 share price enjoyed late last year, it’s no match for the decline experienced this year.

The banking giant was coasting along with an odd-$25 share price until around February 20, when things took a sharp turn.

From late February, Westpac’s shares have plummeted. For the first time in nearly a decade, the bank’s shares dipped below $20 each to $19.52 on March 9.

The bank then hit an all time low of $14.10 per share on March 23. For the next couple of months, Westpac saw its shares coasting once again between $14.50 and $16 each until around May 25. It was here that the bank started seeing the light at the end of the tunnel.

The question is, are Westpac’s shares making a come back? Or is this climb only temporary?

During the month of March, Westpac’s shares fell by over 30 per cent. To put it bluntly, they tanked.

Like the other big banks, Westpac’s drop can be partly attributed to investors feeling uncertain about investments and the every day Australian keeping their wallets closed.

In fact, around mid-March, Commonwealth was down 35 per cent from its last peak in February, while both NAB and ANZ saw a 41 per cent drop from their late February peak.

A lot of Westpac’s profits come from interest on loans such as mortgages and business loans, therefore the risk of those loans defaulting during the peak of COVID-19 was high.

“We recognise it is an unsettling time for many Australians and we want our customers to know we’re here to support them,”

While a Motley Fool analyst said this low could have been a potential buying opportunity, they went on to say it’s unlikely Westpac can maintain its dividend payouts and there was too much uncertainty around the bank’s near term and long term future.

During April, when Westpac’s shares were hovering between $15 and $16, the bank warned the market that it expected a $1.4 billion hit to its first-half earnings. Later that month, the bank announced a $2.2 billion blow from charges for soured loans, including a $1.6 billion impairment caused by the coronavirus.

Of course, the initial $1.4 billion forecast was due to the AUSTRAC money laundering scandal that swept the headlines from November 2019.

The elephant in the room

In November last year, Westpac was accused of breaching the Anti-Money Laundering and Counter-Terrorism Financing Act on 23 million occasions.

The most outstanding was AUSTRAC’s claim that the nation’s oldest bank failed to monitor and detect transactions to the Phillipines and South East Asia which carried known child exploitation risks.

This isn’t the first corporate scandal by a big bank. In 2018, Commonwealth Bank was slammed with a $700 million AUSTRAC charge for breaching AML/CTF laws.

Even after the scandal broke out and Westpac attended its first court hearing last December, the bank’s share price was still at a healthy $24.25.

Since late May, Westpac’s shares have enjoyed a climb back up. On June 9, the bank’s share price sat at $19.88 which is the highest it’s been since early March.

So why the climb?

Earlier this month, Westpac openly admitted to its wrongdoings however cited the overlooked overseas transactions on technology failure, human error, poor judgement and gaps in its compliance and risk systems, dating back to 2009.

The scandal saw a number of key leaders exit their roles. These include former CEO, Brian Hartzer and former Chairman, Lindsay Maxsted. But as many seem believe, out with the old, and in with the new.

“As CEO I accept that I am ultimately accountable for everything that happens at the Bank. And it is clear that we have fallen well short of what the community expects of us, and we expect of ourselves.”

Westpac’s shares have risen over 25 per cent since its March slump. Other banks have also enjoyed the climb back up to potential stardom with ANZ leading the charge with a share price rise of 29.8 per cent over the same period.

Importantly, businesses have begun to reopen and the economic future seems less grim, putting banks like Westpac back into a position where they can potentially lead once more.

Positively, respected UBS analyst Jonathan Mott seems optimising in the ASX bank darlings by placing a ‘buy’ rating on both Westpac and NAB.

Another analyst, Daryl Mather also believes Westpac’s shares are also worth buying into if you’re willing to handle the rough patches.

“Westpac definitely has some rough road ahead of it however I believe it to be a very sound company with the new management in place,” Mather stated.

As of today, the AUSTRAC scandal has widened even further as the intelligence agency has sough more information from the bank on an additional 272 customers who may have been involved in potential child exploitation.