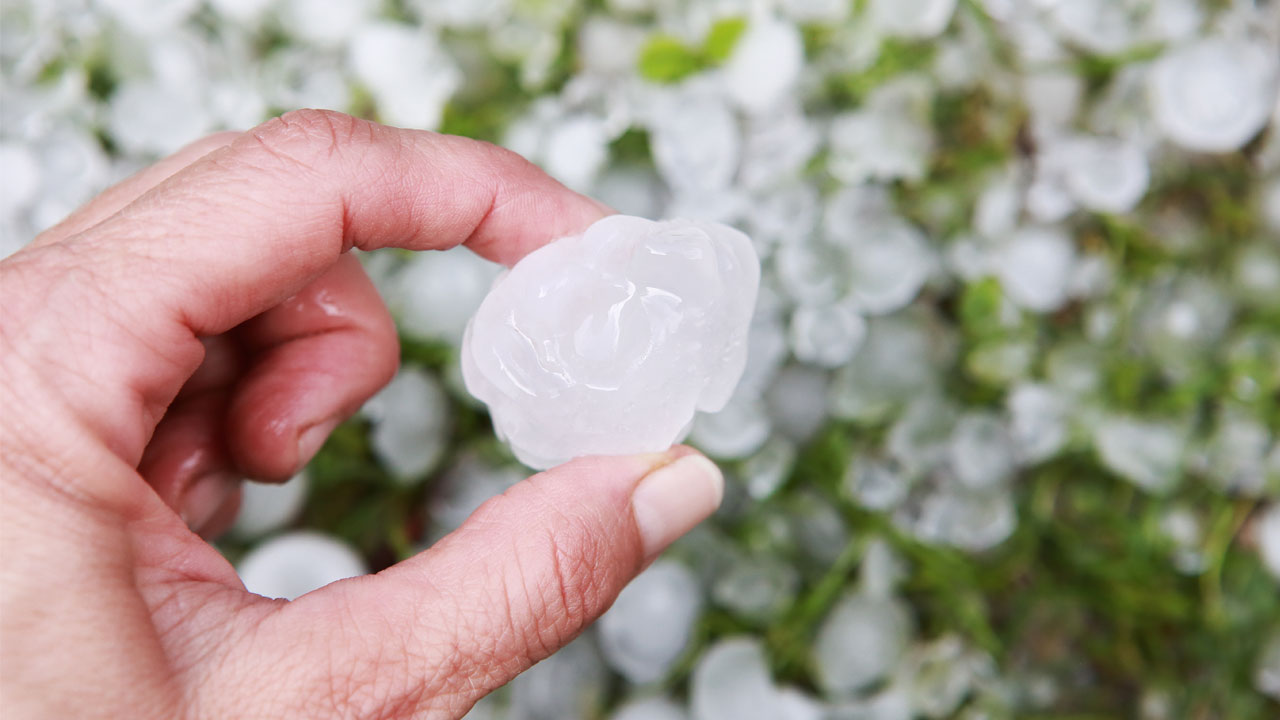 Insurance Australia Group (IAG) has informed shareholders its half year results have been impacted by the Canberra hailstorms.

The hailstorm which hit earlier this week caused significant damage to homes, cars and wildlife across the Australian Capital Territory. Extreme weather also made its way to New South Wales and Victoria, sending insurance claims soaring.

It is expected damages from the storm will cost the group $169 million before tax.

By January 23, the insurance company received more than 28,000 claims stemming from the hailstorms. Over the coming days, this number is forecast to rise.

On top of the hailstorm damages, IAG is also in the process of customer remediation after a review uncovered a number of customers didn’t receive eligible discounts.

A post-tax provision has been put in place for the sum of $80 million to assist with customer refunds.

“We’re disappointed that some of our customers have not received the full premium discount they should have,” IAG’s CEO and Managing Director, Peter Harmer, said.

A team has been put together to continue identifying affected customers and organise refunds.

Peter outlined “this issue was identified as part of a proactive review of our pricing systems and processes, which is ongoing.”

After announcing its revised earnings guidance to the Australian market, IAG’s share price has closed 5.44 per cent in the red. Shares in the company are now trading for $7.30, after shedding 42 cents off its price.