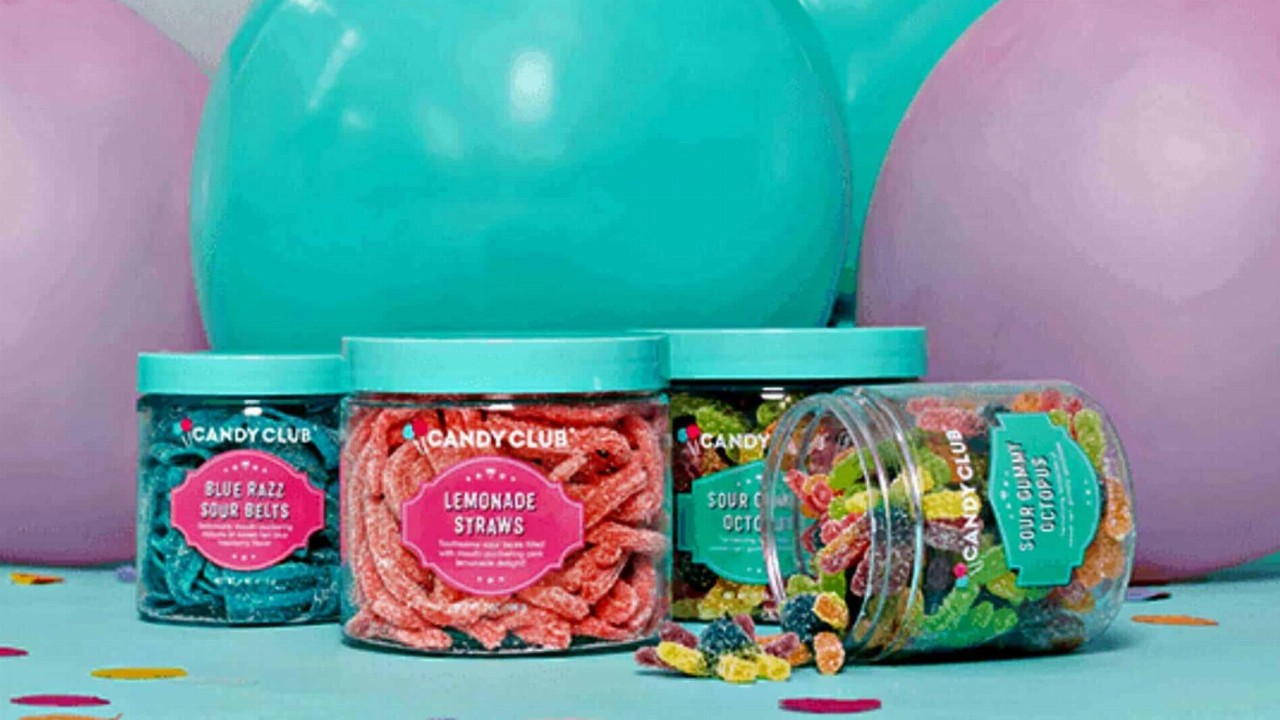 The sweets business requested a trading halt from the ASX, ahead of a proposed share placement to institutional investors.

No details have been released just yet about how much Candy Club hopes to raise via the placement, but the trading halt will be lifted by the end of the week, on July 17, or when the capital raise announcement is made.

Candy Club sells its sweets via an online monthly subscription box, as well as in-store at some U.S. retailers and online.

The wider U.S. retail industry has been badly affected by COVID-19 restrictions, which forced many brick-and-mortar stores to shut.

However, in a recent quarterly activity report, Candy Club reported a 67 per cent jump in revenue between the first and second quarters of its 2020 financial year.

The sweets company is not yet profitable, but in the same report, it said it expects that to change by the fourth quarter of its 2020 financial year.

Before today's trading halt, shares in Candy Club were trading for 14 cents per share on July 13.

" Coronado Global Resources (ASX:CRN) enters back to back trading halts 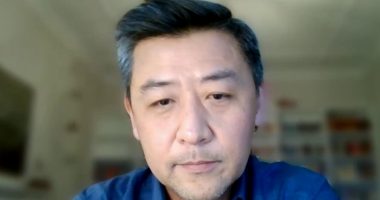 Wingara (WNR) has requested back-to-back trading halts ahead of a capital raise announcement. 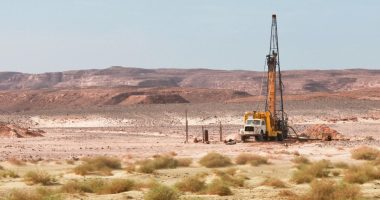 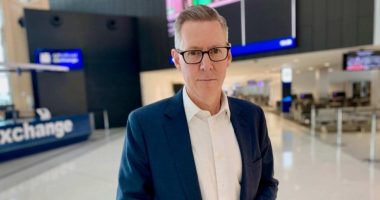 Sydney Airport (SYD) is aiming to raise $2 billion after reporting on the financial impacts of COVID-19 in its FY20 interim report.