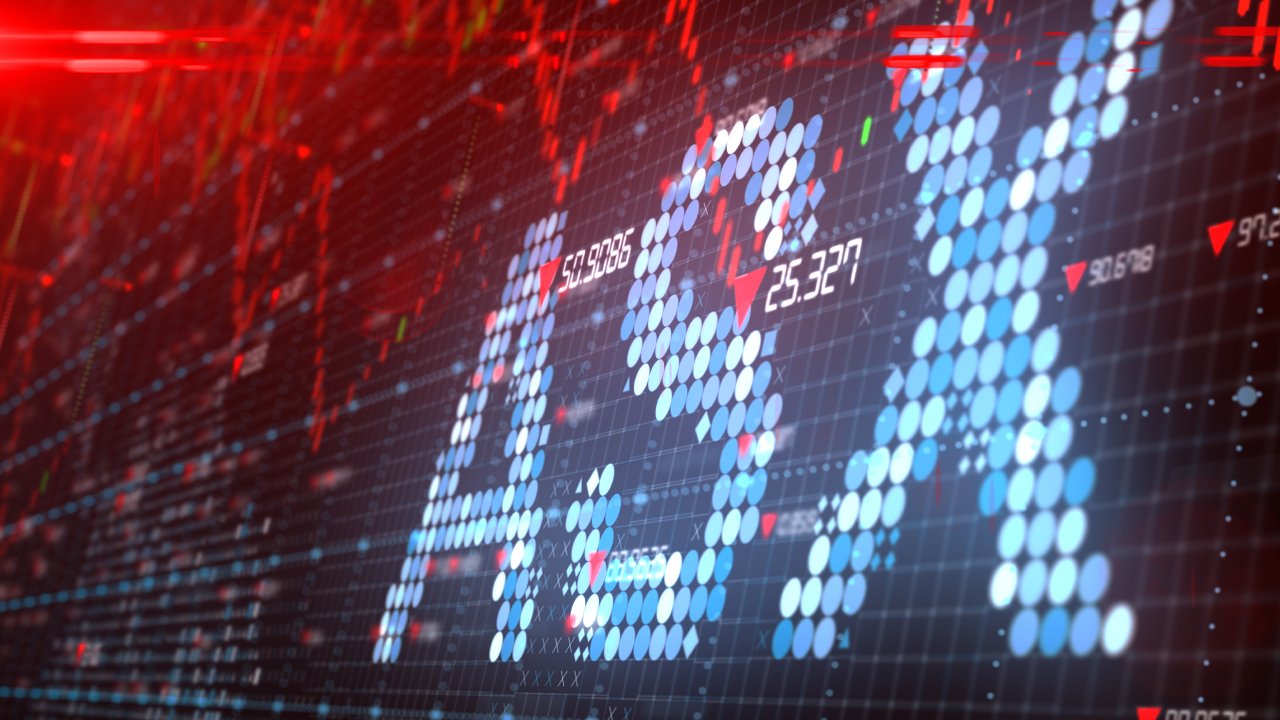 Aussie stocks played wait-and-see ahead of tonight’s US Federal Reserve policy statement as the red-hot energy sector began to cool off.

The ASX 200 eased 11 points or 0.2 per cent to 6685 by mid-session. The benchmark index had gained more than 80 points during a five-day winning streak leading into today’s session.

The energy sector had supplied much of the momentum this week following weekend drone attacks on Saudi processing facilities, but retreated following overnight news that normal production may resume by the end of the month. The sector slipped 1.5 per cent as Woodside shed 2.9 per cent, Oil Search 2.6 per cent and Origin Energy 1.5 per cent. Brent crude tanked 6.5 per cent overnight and was lately off another 18 cents or 0.3 per cent at $US64.37 a barrel.

BHP fell 0.4 per cent after iron ore declined yesterday for a third session. The big four banks were the other major drag on the index, as all lost between 0.5 and 0.6 per cent.

Some of those losses were offset by rallies in tech stocks, industrials and gold miners. Appen advanced 2.7 per cent, Wisetech 2.4 per cent and Afterpay 2.4 per cent. Resolute Mining was the pick of the gold stocks with a rise of 5.6 per cent.

A broker upgrade helped Qantas put the oil shock behind it. The airline’s stock rose 3.1 per cent to a 12-month peak after Morgan Stanley lifted its advice to ‘overweight’ from ‘equal weight’ and raised its target price to $7. Shares peaked this morning at $6.57 and were lately selling at $6.36.

The outlook for the economy remains weak into next year, according to leading indexes released this morning. Rival measures from Westpac and the Conference Board both deteriorated last month. The gauges use a range of indicators to predict the health of the economy up to six months ahead.

Hot today: positive results from trials of a potential treatment for muscular dystrophy lit a fire under the share price of junior biotech Antisense Therapeutics. The stock resumed trading at 6.7 cents and quickly ran to a high of 9.3 cents, an overall gain of almost 100 per cent. Preliminary data from clinical trials of the company’s new drug showed patients reported improved muscle strength with no serious adverse effects.

Not today: online lolly-seller Candy Club received a slap on the wrists from the ASX this morning after information regarding a share placement, a business loan and the appointment of a new chairman mysteriously appeared in a newspaper before any official announcement had been released to shareholders. The exchange takes a dim view of leaky ships and demanded to know how the Australian Financial Review knew the details ahead of time. The company, which mails monthly boxes of candy to sweetaholics, said it was as baffled as the ASX. Shares fell 8.7 per cent.

On currency markets, the dollar declined a fifth of a cent to 68.49 US cents.