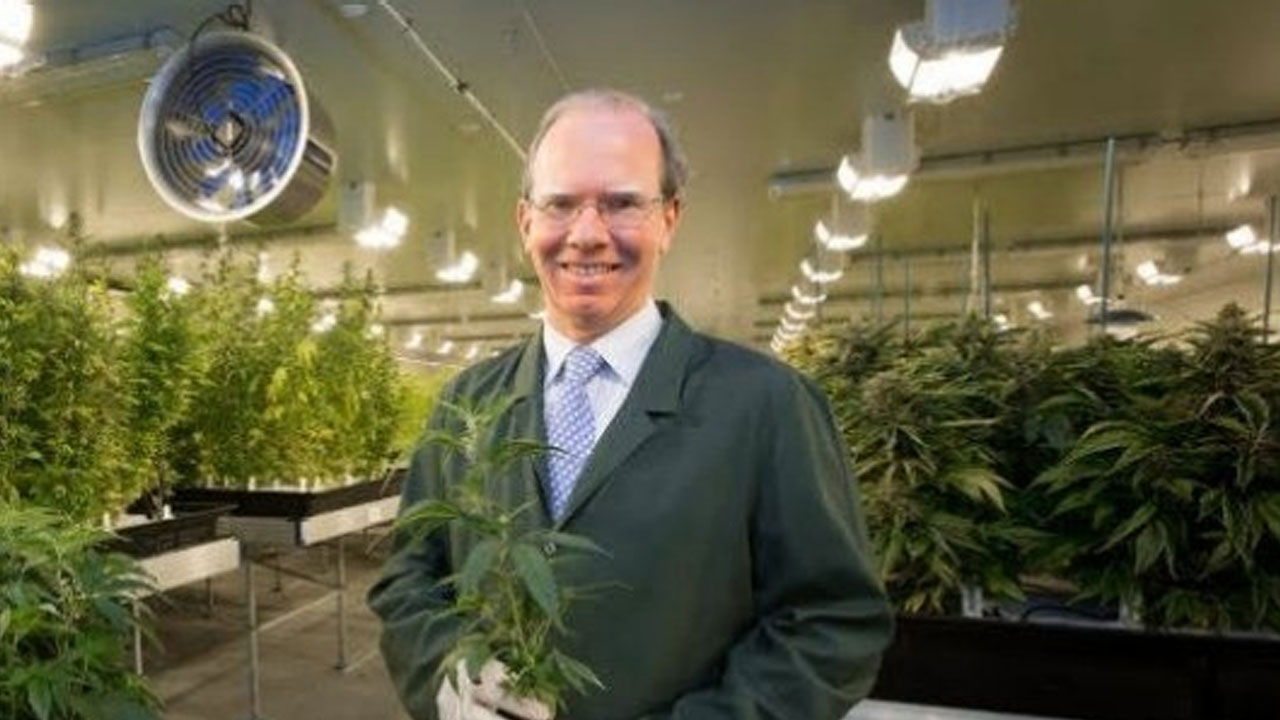 Cann Group (CAN) has secured a $50 million loan from National Australia Bank (NAB).

The funds will be used to complete the first stage of Cann’s medicinal cannabis production site near Mildura.

The company is currently expanding its facility to expand the production of dried cannabis flowers every year, using controlled environment greenhouse technology.

Cann said the new loan will clear a pathway to commence construction at the Mildura site, with work expected to begin in February next year. The first stage will take around nine months to build, with the first product to be processed and released by March 2022.

Once completed, Mildura’s first stage will allow Cann to produce around 12,500 kilograms of the dry flower every year.

All up, the first stage is expected to cost $112 million, but Cann has already spent around $53 million to fund on-site works and the facility superstructure. In July, the company received nearly $2 million under the Victorian Government’s regional jobs fund, which will contribute to the project.

“The facility will utilise world-leading technology, providing Cann with a globally competitive unit price based on substantial economies of scale,” he said.

“Securing the support of a tier one bank is a strong validation of our strategic growth plans. Given the building demand for our products, we have the confidence to immediately ramp up production as soon as the facility is ready,” he added.

Final documents for the loan are scheduled for completion within the next month.