Cann says the cannabis market is struggling with over-supply 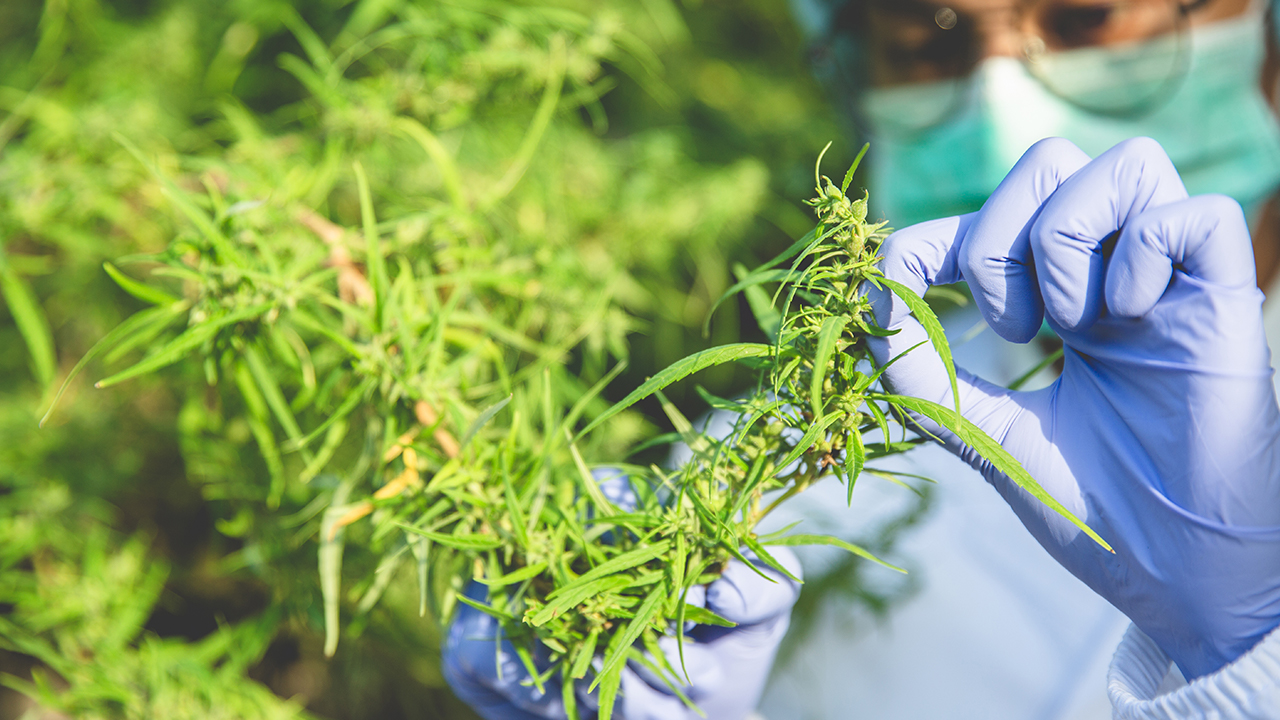 Cann Group (CAN) has presented its annual general meeting this morning.

The medicinal cannabis industry is expected to be worth approximately $88 billion (US$60 billion) by 2024.

Chairman Allan McCallum says that changes to the scheduling at Mildura has contributed to some uncertainty in the market.

“This is clearly very disappointing and we are working hard to be in a position to provide some further detail around those plans and the associated funding implications involved,” Allan said.

Cann says it’s not alone, as other companies are being impacted by developments and are requiring to review expansion plans.

“Current over-supply issues in Canada and some U.S. states are being attributed to delays in the establishment of efficient distribution systems that can meet growth in demand for medicinal cannabis and for product to meet legalized recreational use,” Allan told the market.

“This is partly due to regulatory frameworks not keeping pace with patient and consumer demand,” he added.

The company said that it has seen very dramatic and negative impacts on cannabis stock, particularly in Canada, as these issues play out.

Cann’s strategic partner, Aurora Cannabis, has announced that it is delaying the construction of its major expansion facilities in Canada and Denmark until the market supply and demand is more balanced.

The company signed an offtake agreement with Aurora. That agreement provides Aurora with a first option to purchase product produced at the Mildura facility.

“While our strategic partner Aurora has encountered some recent challenges due to demand and supply imbalances, particularly in Canada, it is important we do not lose sight of the importance of this relationship,” CEO Peter Crock said.

“We are continuing to liaise closely with Aurora to determine their anticipated offtake needs and this will help inform our decisions around the timetabling of our expansion plans,” he added.

Peter said that Aurora is generating value for the Cann Group.

“We are therefore undertaking a detailed review of the Mildura project with an objective to stage its construction and progressively increase production capacity over time,” Allan explained

“Given the engineering and design complexities of the project, this review will take some time,” he added.

Cann, said negotiations to get a loan had progressed to the point of credit approval, however, it was based on the original construction schedule for Mildura. The company is now in discussions with the same bank.

“I remain very confident, however, of continued support from the bank and our ability to put an appropriate loan facility in place,” Allan said.

The company also aims to launch the first of its locally produced products at the first quarter of next year.

Earlier this month, it released the first range of Aurora products, a high THC oil, which is used to help with sleep onset and reduction in anxiety in the management of people with conditions like chronic pain.

“We are expanding on the range of imported products from Aurora in the coming months, once permits are issued by Health Canada and Australia’s Office of Drug Control and the Drug Control Section of the TGA,” he added.

The company will continue to run its operations in a way that conserves cash and other resources. This includes temporary suspension of works at Mildura and associated expenditure.

“I have no doubt that the ongoing global interest in and support for expanded use of medicinal cannabis ensures a bright future for companies that are positioned to meet that need,” Peter said.