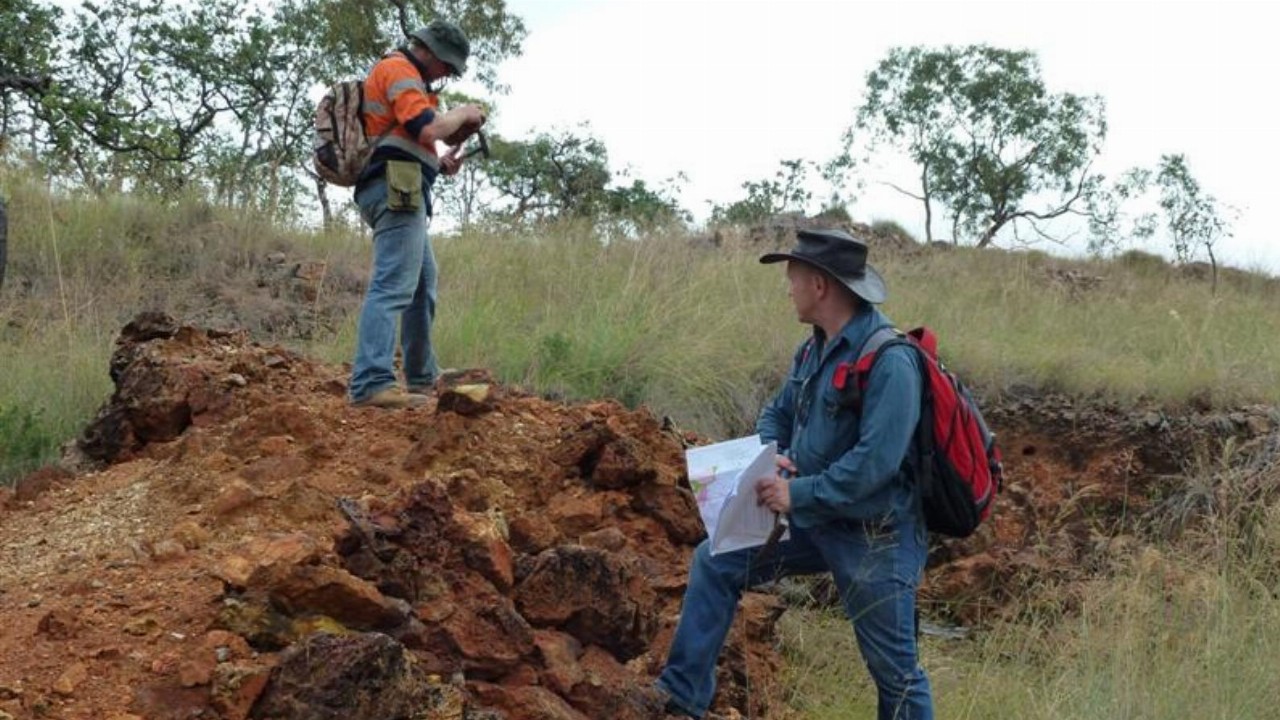 Cannindah Resources (CAE) has announced an 81-metre-long intersection from vertical hole #4 drilled in the northern sector of its Mt Cannindah copper-gold-silver breccia project south of Gladstone in Queensland.

Hole #4 forms part of Cannindah’s 2021-22 diamond drilling program, which was designed to extend the current JORC resource for Mt Cannindah, test the continuity of higher-grade copper zones and identify new areas of interest for follow-up drilling.

The company said it was looking via this hole to detect the existence of a supergene zone above high-grade primary copper.

A particularly rich section was encountered in the hole, returning two metres grading 4.02 per cent copper, 6.81 grams per tonne gold and 69.4 g/t silver from 52 metres.

Cannindah said the grades will help build confidence in the grade model for the northern sector of the resource.

The historical mineral resource estimate for Mt Cannindah weighs in at 5.5 million tonnes at 0.92 per cent copper, 0.34 g/t gold and 14.9 per cent silver.

Hole #4 was also successful in achieving its other aim of obtaining more information on the nature and continuity of the supergene zone and high-grade primary chalcopyrite below it, according to the company.

Assays for holes five to eight were pending and hole #9 in the north-east section of the Mt Cannindah prospect had commenced.

Further drilling would be undertaken to follow up on encouraging results, Cannindah said.