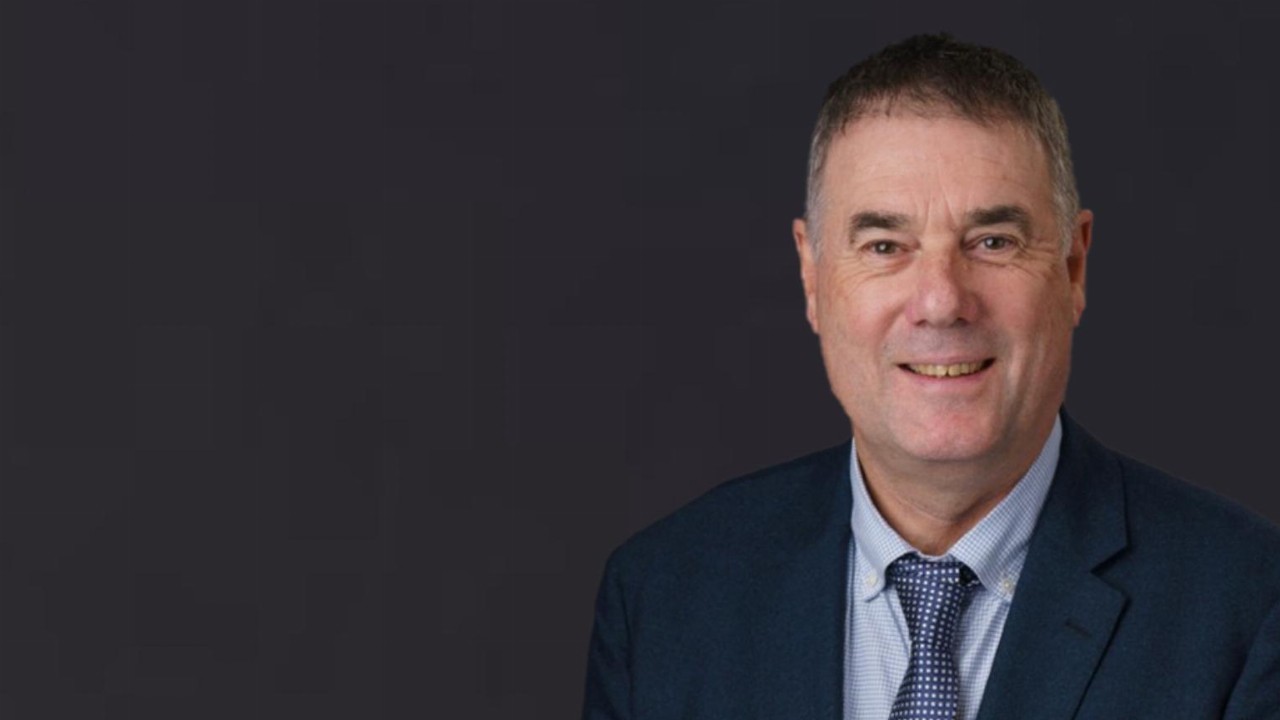 The company is undertaking around 7000 metres of drilling with 5500 metres completed so far across the Sabre, Musket and Camelwood deposits.

MFED117 and MFED118 returned the largest intercepts of massive nickel sulphide within the entire project area.

CEO Steve Lynn said the results are outstanding, particularly from MFED117 and MFED118.

“Importantly, they bookend a linear zone of massive nickel sulphide mineralisation of over 250 metres plunge extent along the northern edge of the Sabre channel that remains completely open both up and down plunge, as well as laterally,” he said.

“This area has emerged as a significant and exciting part of the Sabre prospect and is now our number one target.”

Based on the drilling success at Sabre, the company is shifting the focus of the remaining program on the deposit where it will undertake infill drilling. Holes MFED117 and MFED118 will also be sampled and prioritised for assaying.

Once all assay results are received, the company hopes to “step straight into a resource update” for Sabre.

Company shares ended the day 14.3 per cent in the green to close at 40 cents.

CNR by the numbers