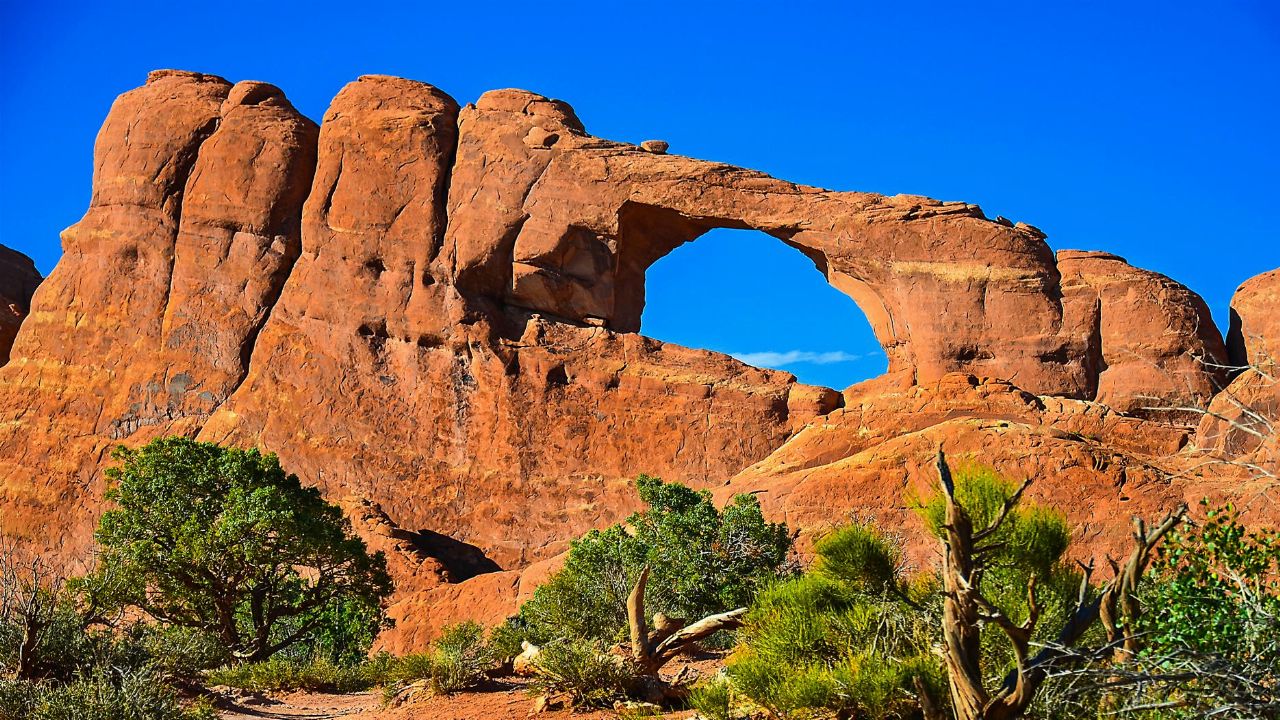 The study on the West African project looked at the viability of directly shipping five million tonnes of bauxite ore per annum from the Cameroon site to Douala Port, as part of stage one.

Stage two would see the ore shipped out of the deep-water port of Kribi.

In order to achieve a 20-year life span for the project, all stages of the development would need to be completed.

While the company also revealed in today’s update, profits are expected to start flowing from the project in 4.2 years.

Following the completion of the pre-feasibility study, Canyon has begun discussion to potentially accelerate the project’s timeline.

However, to achieve the study’s outcomes, the company requires US$120 million (around A$173.77 million) in funding, which is yet to be raised.

“Interest in the project and demand for our product has been very encouraging, and delivery of the PFS will support more detailed discussions with a range of potential partners as we look to move forward with its development,” he said.

Meantime, maiden bauxite ore reserve estimates are expected to be provided to shareholders once the study has been released.