Cape Lambert to continue its application at Marampa 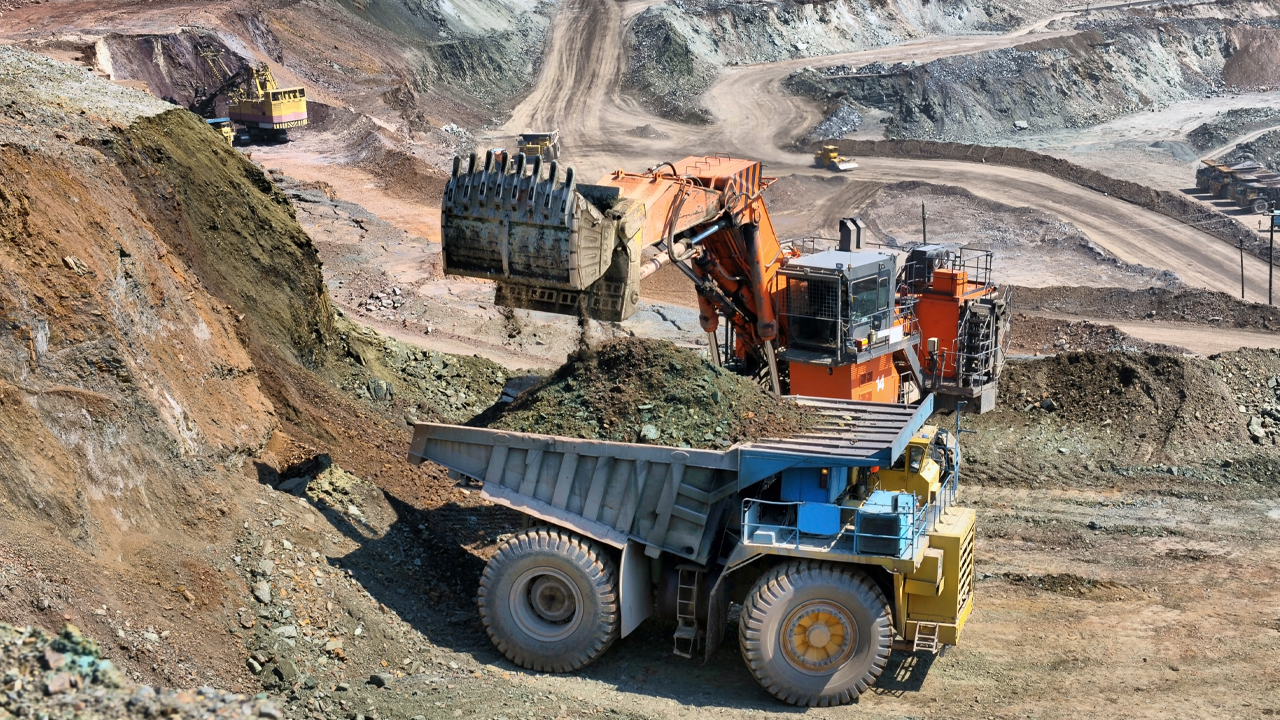 Cape Lambert Resources has announced it will be progressing the licensing application process for its Marampa iron ore project.

The company has recently had positive meetings with the officials from the Government of Sierra Leone (GoSL). Cape Lambert found a clear way forward and will be progressing with the license application process.

As it announced recently, Cape Lambert is now focussing on the development of its previously owned Marampa project due to the current price of iron ore.

The project is located 90 kilometres northeast of Freetown in Sierra Leone, West Africa. It has been under care and maintenance since April 2015.

In 2014, Marampa was granted its mining license ML05/2014 and also achieved the issuance of its environmental licence.

In October 2014, Cape Lambert entered into a funding agreement with Timis Mining Corporation, which had acquired the Marampa assets of London Mining.

The mining assets (ML02/09) were located adjacent to the project. Under that agreement, Timis had exclusive rights to purchase and exploit, at their own expense, up to 100 million tonnes.

Timis mining later fell into administration due to the Ebola outbreak and the fall in the iron ore price (US$ 38/tonne) at the time.

In 2017, Gerald Metals obtained a new license over ML02/09 and undertook refurbishment work on the process plant to recommence production.

GoSL cancelled Gerald’s licence on October 9 2019 with respect to the Marampa Mine.

Cape Lambert’s Executive Chairman said he is focused on the development of the project to bring it to its long-awaited production.

“We look forward to working with interested parties and the GoSL to mine and process the oxidised ore on the Marampa Project licence that the company are reapplying for,” he said

“We will also work with all parties that have the rights to the existing plant, rail and port which to this day lay idle,” he added.

Cape Lambert has dropped 16.67 per cent on the Australian stock market this morning and is selling shares for 0.5¢ apiece at 12:05 AEDT.