Caprice Resources (ASX:CRS) to raise funds for an upcoming purchase 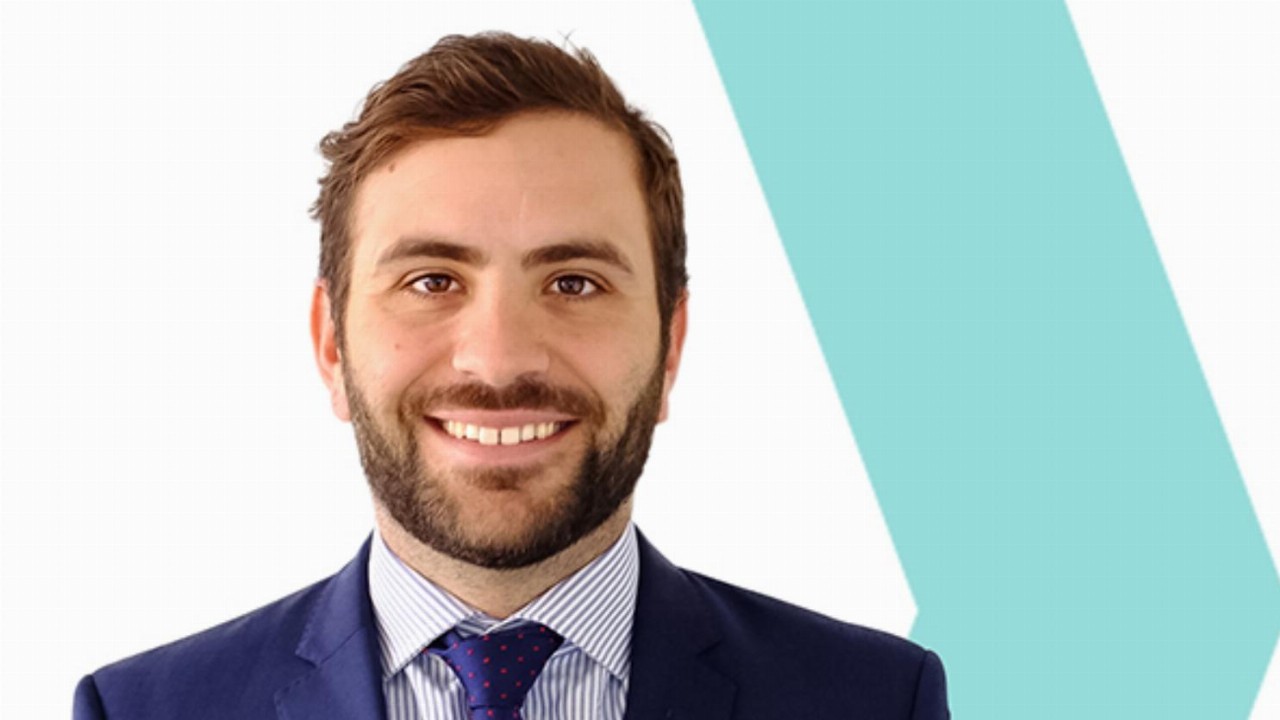 Base and precious metals explorer Caprice Resources (CRS) has frozen its shares for two days as it prepares to raise some funds and make a purchase.

The details of the capital raise have not yet been revealed, but the company said today it would make an announcement later this week about the capital raising and a “material acquisition.”

At the end of June, Caprice had around $3.26 million in the bank after going cashflow-negative by $65,000 over the June quarter. This means at those levels of spending, the company has enough funds to last another 50 financial quarters.

Of course, part of the low expenses was due to a COVID-19-induced drilling suspension. The company was gearing up to drill five reverse circulation (RC) holes at the Wheal Fortune target of its Northampton Project in WA over the quarter, but had to delay the drilling because of the pandemic.

Now, Caprice said it has re-engaged its drilling contractor to lock in the rig and begin drilling as soon as possible.

On top of this, the company did no onsite work at its Wild Horse Hill project in the Northern Territory over the June quarter, although Caprice did not say when it would be restarting work on this project.

As such, it’s like a portion of the upcoming capital raise will go towards general working capital to ensure the company has enough cash on hand to get drilling.

As far as the acquisition is concerned, it’s not yet known if the company will snatch up a mining tenement, a company, or something else.

Either way, shares are slated for release from their trading halt on Thursday morning, meaning investors have until then to speculate.