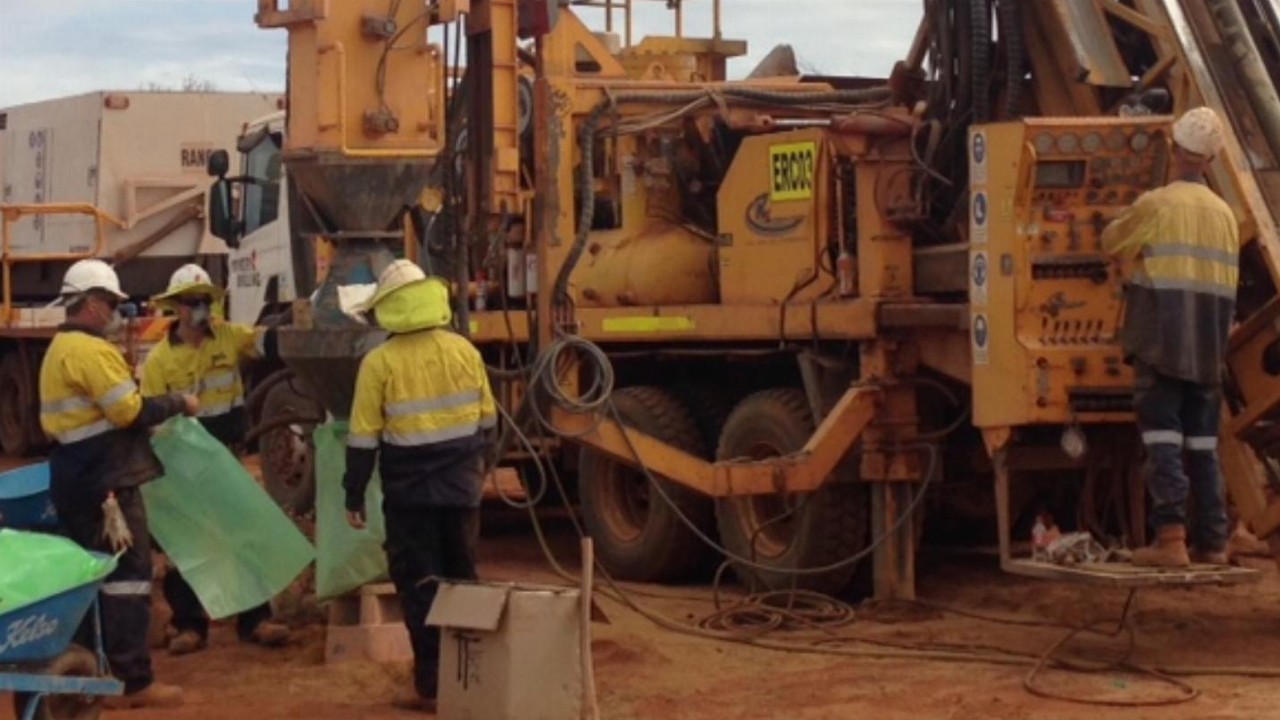 Capricorn Metals (CMM) has commenced the commissioning phase as part of developing its Karlawinda Gold Project (KGP) in Western Australia.

“The commencement of commissioning at the Karlawinda Gold Project is an exciting time for Capricorn,” Executive Chairman Mark Clark said.

So far, Capricorn has completed about 45,000 metres of grade control drilling at the Bibra open pit which delineated more than four million tonnes of ore.

Other critical activities that have been completed to date include the construction of the 40-kilometre gas pipeline and delivery station — both of which are now operational.

Additional components that are now operational include the borefield for process water supply which is now ready to begin filling carbon-in-leach (CIL) tanks, and the 18-megawatt gas-fired power station which has now begun electrification.

The tailings storage facility is fully constructed and ready for tailing discharge and the 7.5-megawatt ball mill is installed with commissioning of the variable speed drive motor now underway.

Capricorn has completed recruiting the workforce, with most already mobilised to the site to help with the commissioning phase and hand over from construction teams.

Importantly, more than 250,000 tonnes of ore on the run-of-mine is ready to be processed.

“Our construction team and key contractors have done a great job to get the project to commissioning on time and budget against the significant headwinds of COVID-19, adverse weather and skilled labour shortages,” Mr Clark said.

This month will be crucial in preparing for gold production with crusing and milling activities to commence shortly. This work will allow for the loading of gold in circuit (GIC) and once GIC loadings are sufficient to allow efficient stripping of the circuit stocks, first gold production can begin by the end of June.

The expected total capital costs remains within the guidance range of $165 million and $170 million.

CMM by the numbers