Caravel Minerals (CVV) has entered a trading halt while it plans a capital raise.

The company will remain in the trading halt until Wednesday, February 24, unless details of the capital raise are announced earlier.

Caravel Minerals is a Western Australia-based copper exploration company, which is advancing its namesake copper project.

Last week, a pre-feasibility study is currently underway for its Caravel Copper Project and is expected to be completed by the end of this year.

The copper project is considered to be one of the few large copper resources that can be quickly brought into production to meet the expected strong copper demand. It boasts high-quality infrastructure including grid power, sealed roads, well-serviced towns and nearby ports.

However, Caravel is looking to update this mineral resource by the third quarter and will incorporate results from an ongoing reverse circulation (RC) and diamond drilling program.

Whether or not the upcoming capital raise will support the PFS or exploration work is not yet known. 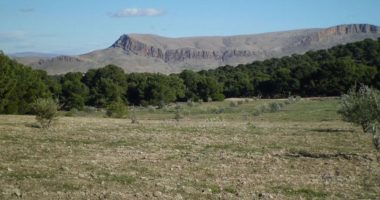 Celamin Holdings (CNL) has entered into a trading halt as it plans an upcoming capital raise. 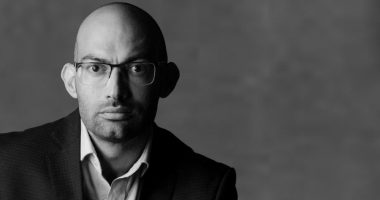