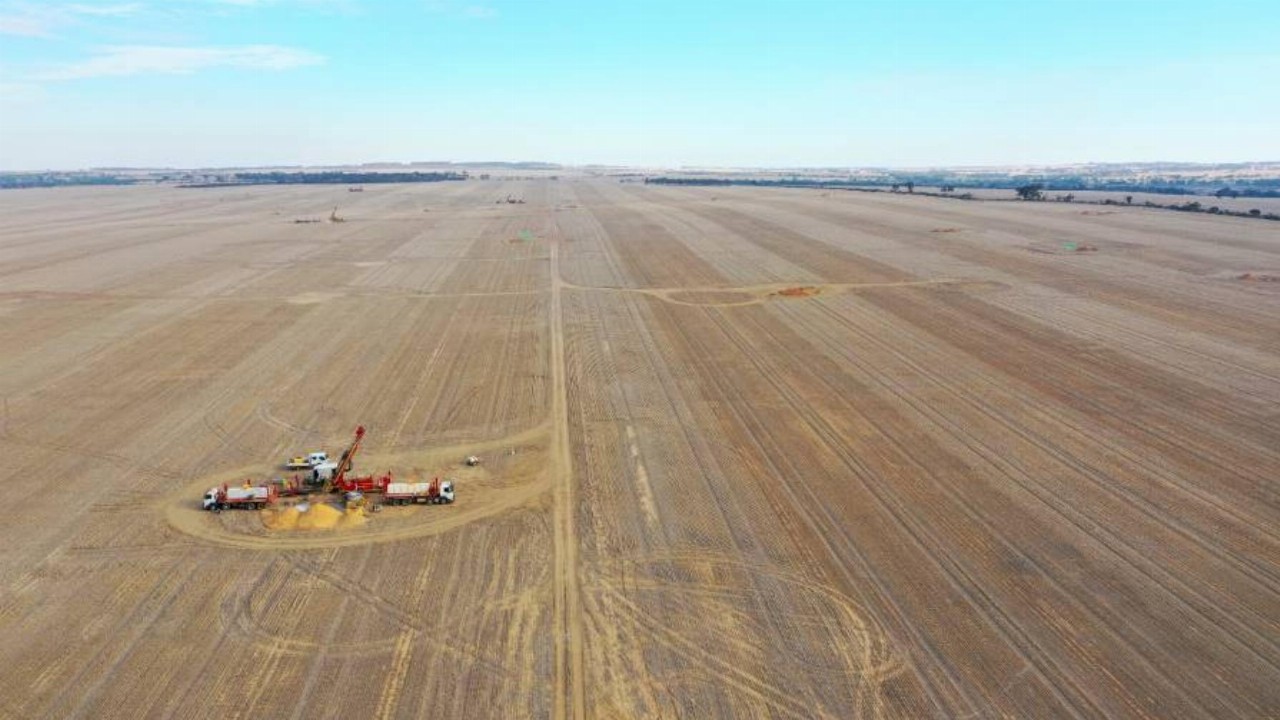 The results account for drilling over the Bindi East and Bindi West areas of the Bindi deposit which is part of the Caravel’s namesake copper project in Western Australia.

The hole intersected nearly 40 metres of Bindi West Limb mineralisation before passing into a large dolerite dyke which are reportedly rarely intersected in drilling at Bindi.

The company said these results confirm the hanging wall fault is shallower than previously interpreted at the northern end of the Bindi West Limb which provides a larger window of mineralised granite gneiss beneath it.

Caravel said results from 21CADD017 confirm mineralisation continues along strike and at
depth within the Bindi East Limb as well as in the Bindi Hinge zone.

The company is yet to receive assays from drilling at the Bindi and Dasher deposits. Hole 21CADD020 is currently being drilled at the southern end of Dasher to test the main mineralised zone.