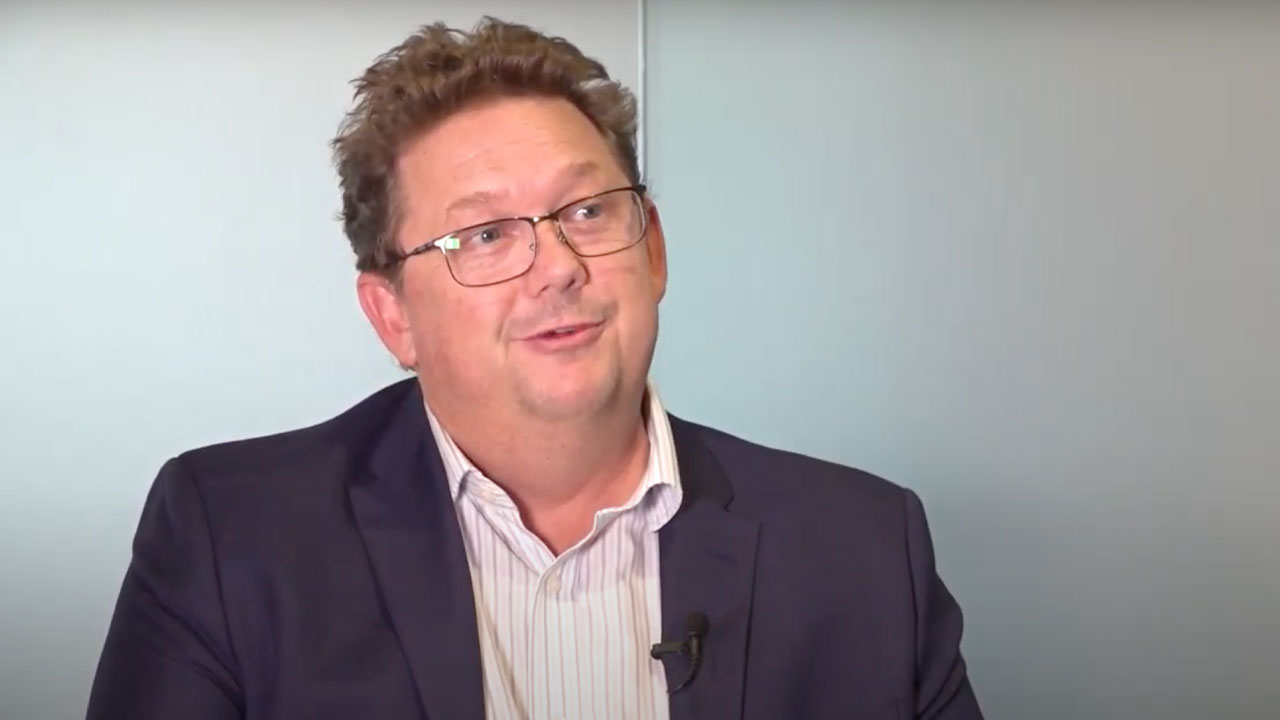 Carawine Resources (CWX) has received assays from two holes drilled under a 26-hole program at the Hercules gold prospect.

The Hercules prospect is part of the Thunderstruck Joint Venture through which Carawine owns a 90 per cent interest. The prospect is located within the Tropicana North Project in the north-eastern Goldfields region of Western Australia.

The current drilling program includes 12 reverse circulation (RC) holes and 14 diamond holes. This work is aimed at following up on mineralisation identified during a drilling program completed earlier this year.

Assays from the first hole have extended mineralisation at Hercules by around 60 metres down-dip and it remains open.

The other drill hole returned low-grade results including one metre at 0.6g/t gold from 232 metres. Despite this, the mineralised zone is believed to continue and remain open at depth.

Managing Director, David Boyd, commented on the results and progress of the drilling program.

“These results have extended mineralisation by about 60 metres down-dip, including extending the multiple lode zone we discovered earlier this year,” Mr Boyd said.

“The company also expects drilling progress to improve, particularly because we will have two drill rigs spinning on site, and we look forward to providing further updates on the program over the coming weeks.”

So far, eight RC holes have been drilled and samples are currently being analysed before results are received over the next four weeks.