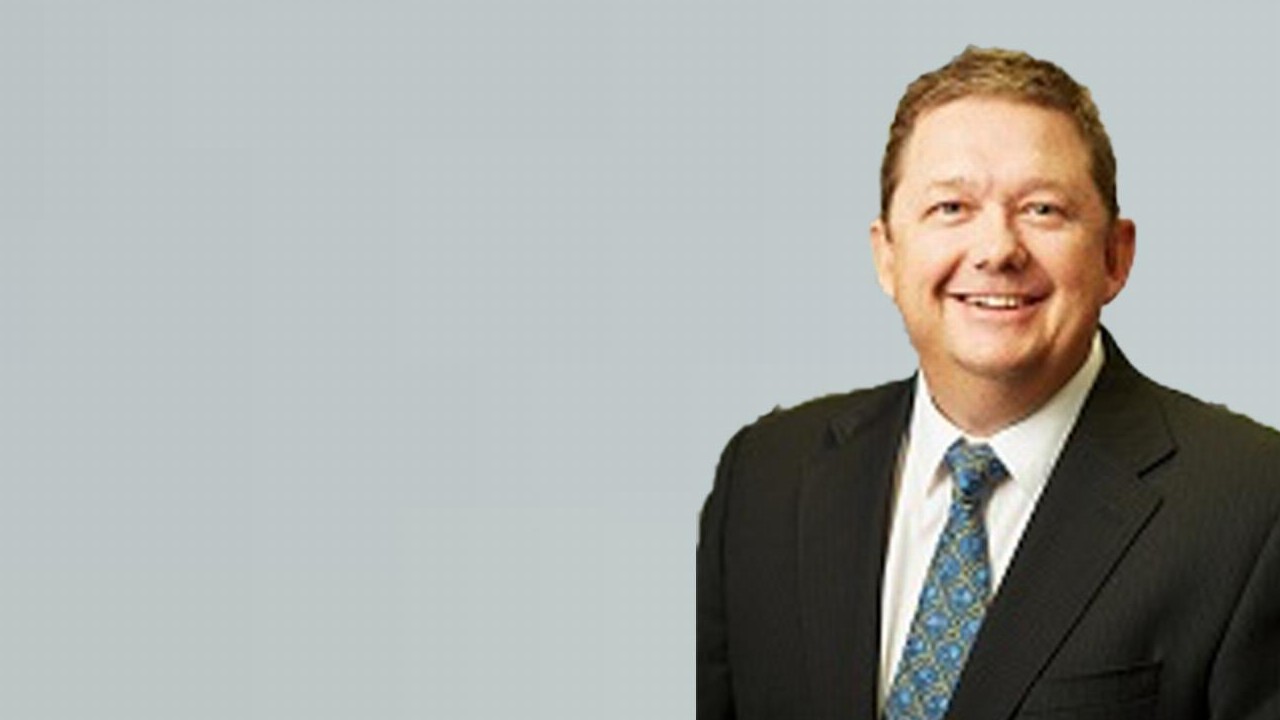 The drilling focused on the Big Freeze and Beanie prospects which are both located within the Neale tenement. The Neale tenement also covers the company’s advanced Hercules and Atlantis gold prospects.

The program aimed to test for high-grade gold mineralisation in proximity to known gold anomalies along and to the east of the Hercules shear zone.

Today’s results account for the remaining four of 18 RC holes completed at Big Freeze as well as two additional holes at Beanie.

The company said the TNRC060 results define a trend that extends for over 100 metres which remains open along strike and down-dip.

“We will plan additional drilling to follow-up this trend, which remains open, and has the potential to deliver another high grade gold deposit to our Tropicana North gold project,” Managing Director David Boyd said.

Carawine said the limited drilling undertaken at Beanie so far suggests the mineralisation extends along a northerly trend. Additional drilling is planned to further explore the trend.