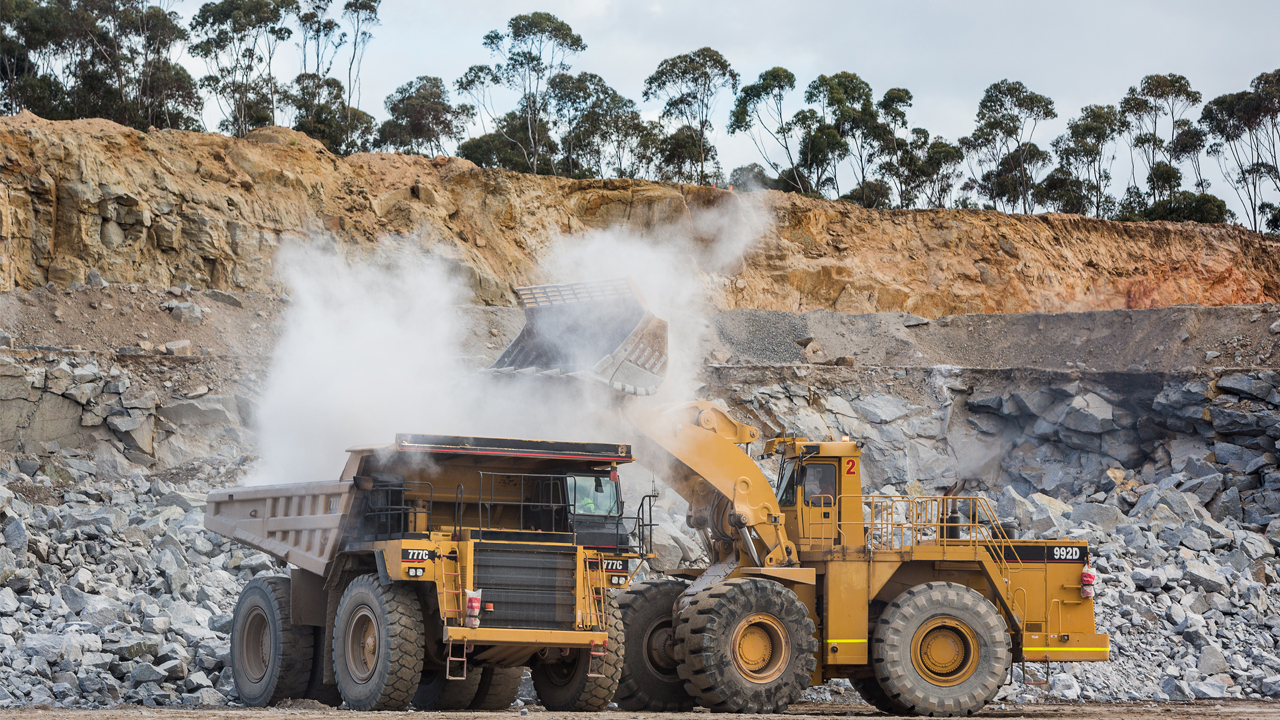 Gold and base metals explorer Carawine Resources (CWX) has identified new targets at its fully owned Jamieson mine in Victoria.

The magnetic and radiometric geophysical survey was completed by flying a helicopter in a 50 metre spaced flight line.

Southern Geoscience Consultants, who conducted the heli-mag survey, are now completing a 3D modelling of each magnetic anomaly identified.

“Of particular interest is a magnetic high anomaly potentially down-dip from Hill 800, where we are currently drilling. This anomaly is characteristic of the typical geophysical response from a mineralised porphyry copper-gold stock and is therefore high on the priority list for modelling and drilling,” he continued.

The Jamieson project is located within the Mt Useful Slate Belt region which is known for its gold mining. It also has areas of Cambrian-aged volcanic rocks.

The Hill 800 prospect is one such volcanic-hosted massive sulphide gold-copper system. The Rhyolite Creek prospect is located only five kilometres away from Hill 800.