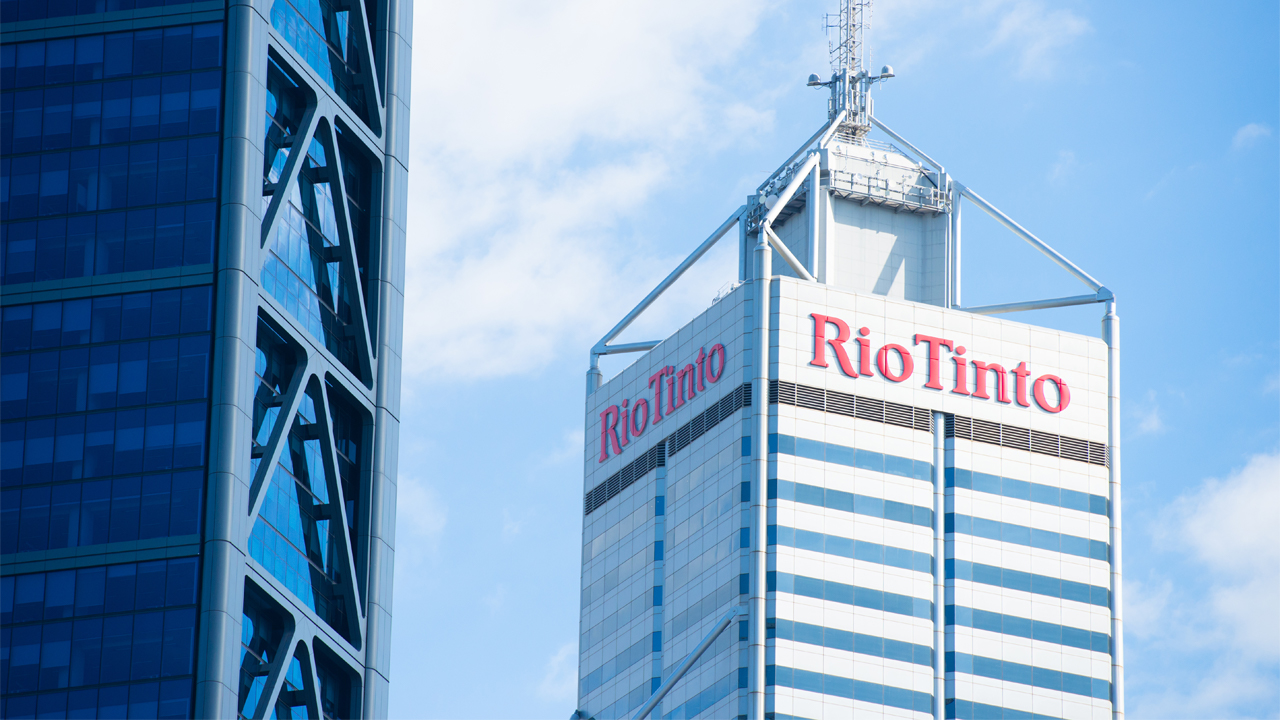 Rio Tinto subsidiary Rio Tinto Exploration (RTX), will be doling out $6 million through cash and shares to Carawine Resources for a farm in agreement.

RTX will be drilling and exploring at Carawine’s West Australian “Paterson” project, which holds more than twenty high-priority copper and gold targets. These targets fall under the “Red Dog” and “Baton” prospects.

“To have one of the world’s largest resources companies committing to significant expenditure on our Baton and Red Dog tenements is a strong endorsement of the prospectivity of the tenements,” Carawine Managing Director David Boyd said

“They have the technical knowledge and resources to rapidly and systematically evaluate the numerous high priority targets at Baton and Red Dog, increasing the chances of a successful discovery,” he added.

For the deal to progress, RTX is expected to first pay Carawine $200,000 in cash. RTX will be held accountable to complete either $1 million worth of exploration, or over 2000 metres of drilling within the next two years of the agreement.

“This deal also ensures Carawine is well positioned to share in the benefit of any discoveries, with Rio Tinto well placed to support a potential development should the exploration activities be successful,” David continued.

RTX will then subscribe to $300,000 worth of Carawine shares. This share buy-in is required before RTX can withdraw from the agreement in any way.

There is a chance for RTX to make a large return on the farm in agreement as well.

If the major explorer completes at least 3000 metres of drilling and spends $5.5 million on exploration within six years, it can earn a 70 per cent interest on the tenements.

In the case of this scenario, a joint venture will be formed between Carawine and Rio Tinto. RTX will then have an option to increase its holding to 80 per cent through further requirements.

“We look forward to sharing the details of the exploration programs as they progress,” David Boyd concluded today.

Shares in Carawine Resources have increased 1.96 per cent today, to trade at an even 26 cents each.

Rio Tinto has seen an increase on the Australian market by 0.92 per cent today, now trading at $91.65.