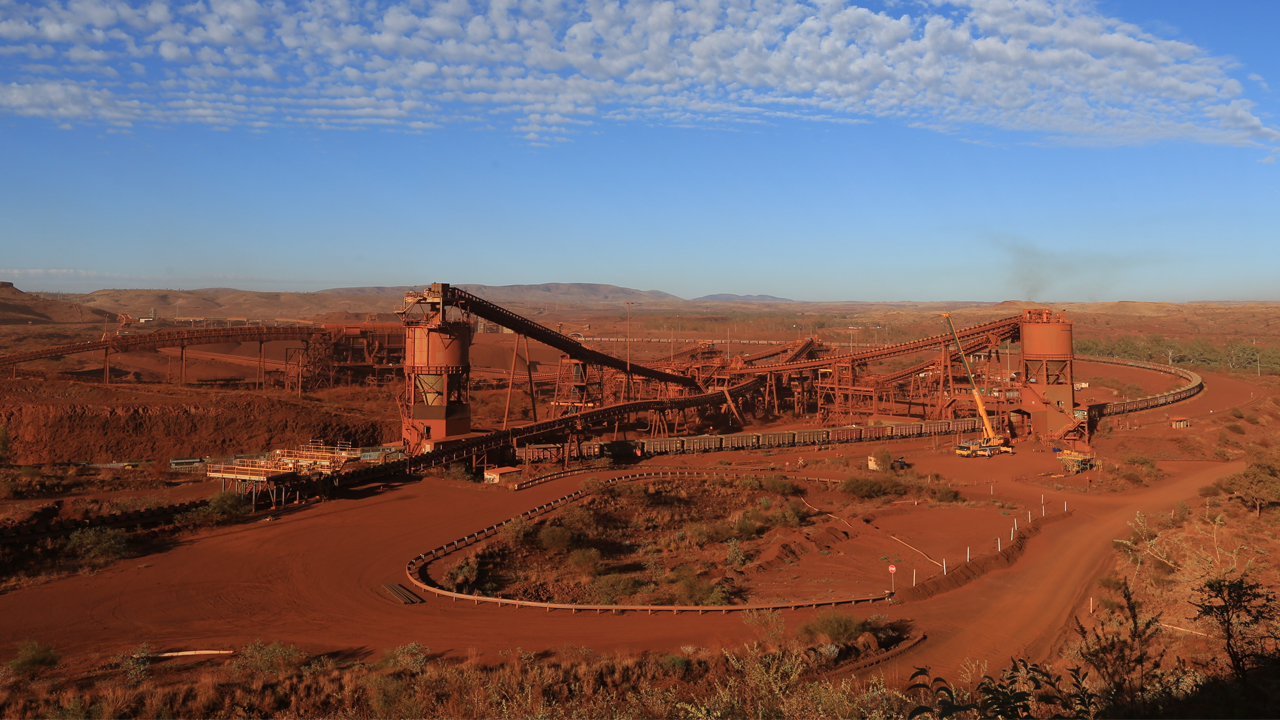 Carawine Resources has signed on a second major explorer to farm-out gold, copper, and base metals from Western Australia.

Large-cap Fortescue Metals formed a partnership with the company today worth $6 million for the “Paterson” project.

“With the addition of Fortescue as a partner in the Paterson, we now have two major resource companies funding exploration on our Paterson tenements,” Carawine Resources Managing Director David Boyd said.

Fortescue Metals is the second top-listed explorer to strike a deal for Paterson, joining Rio Tinto from October.

“This deal also ensures Carawine is well-positioned to share in the benefit of any discoveries, with Fortescue well placed to support a potential development should the exploration activities be successful,” David Boyd added.

Combined with the Rio Tinto deal, up $11.5 million is at stake for funding at Paterson.

Fortescue’s deal strikes up a unique scenario, however, the explorer could earn up to 75 per cent interest in the mine site. If it spends $6 million in two stages — to occur within three and four years from now.

Regardless of Fortescue earning a majority stake in the project, today’s deal is exempt from recent tenement discoveries which will indefinitely remain under Carwine’s control.

On the same day Carawine signed an agreement with Rio Tinto in late October, the company won a ballot for four new tenements at Paterson — increasing the company’s holding from 230 square kilometres, to 1,458 kilometres.

“We look forward to sharing the details of the exploration programs as they progress,” David Boyd said.

Shares in Carawine Resources are trading higher today by 3.85 per cent for 27 cents each. Meanwhile, Fortescue has dropped 1.58 per cent to trade at $8.72 per share.