The Monash report states out of the global producers of CO2, Australia sits within 19 per cent of countries producing GHGs without an emission-based fee or tax. 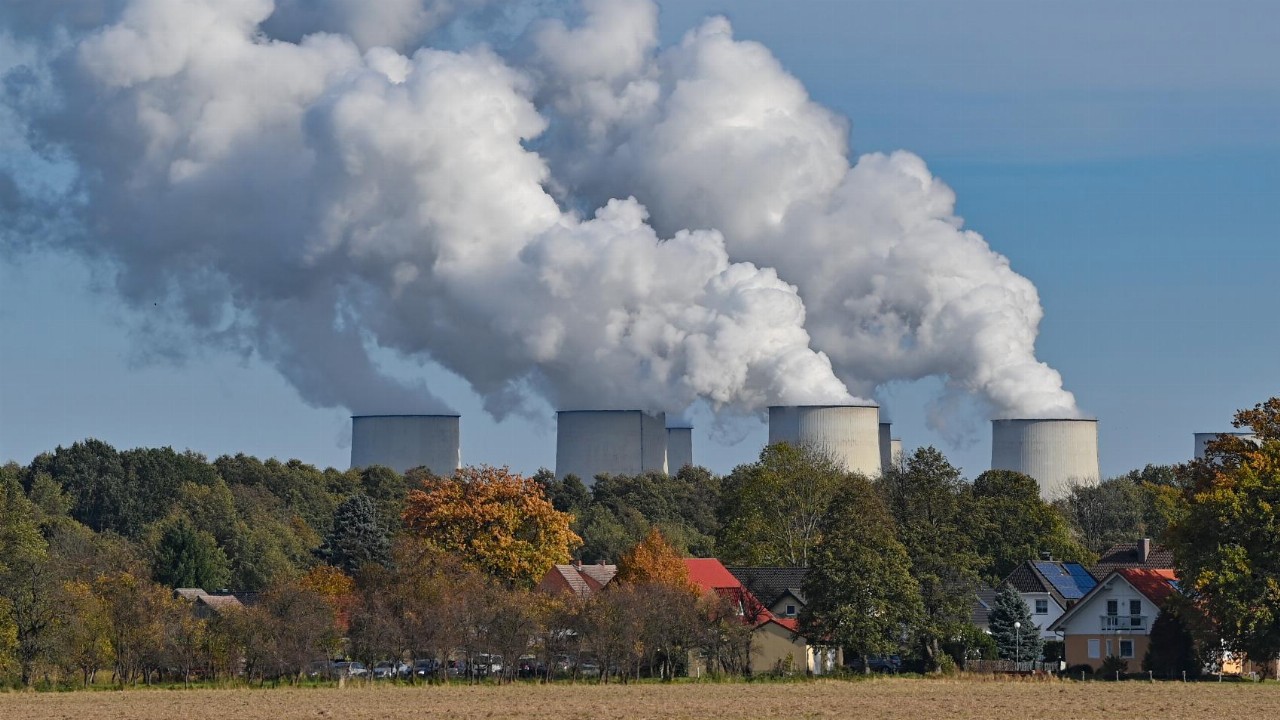 In an effort to reduce greenhouse gases, academics from Melbourne’s Monash University have created the ‘Real Carbon Price Index’ to track fees per tonne of carbon produced by a country.

According to founder and CEO of Sydney based start-up C2Zero Roger Cohen, the index was created as “the global benchmark for carbon pricing,” and “to shine a spotlight on global decarbonisation efforts, showing whether real action is being taken, and who is taking it”.

Research from the Carbon Pricing Leadership Coalition (CPLC) said if polluters paid between $50 (A$66.58) to $100 (A$133.15) per tonne of their carbon emission by 2030, it would force reduced emissions and help meet the Paris agreement goals.

According to the Real Carbon Price Index, the cost of carbon emissions globally has risen from zero in the 1980s to the current level of just US$4.42 (A$5.89) per tonne.

This shows that 75 per cent of carbon emitters are paying ‘absolutely nothing’, according to Dr Cohen, with the price currently “far below where it needs to be”.

According to the federal government’s long-anticipated plan for net zero emissions by 2050, change will come at no cost to the producers of greenhouse gases (GHG).

“The plan will deliver results through technology, not taxes,” Prime Minister Scott Morrison said. “It respects people’s choice, and will not force mandates on what people can do or buy.”

The PM was steadfast in not adopting any part of the Labour Party’s version of a carbon tax that previously swept through the country under the Gillard Government.

The Monash report states out of the global producers of CO2, Australia sits within the 19 per cent of countries producing GHGs without an emission-based fee or tax.

Alongside Australia’s one per cent contribution to global emissions, sits India at seven per cent, Russia at five per cent and Iran, Indonesia and Saudi Arabia at two per cent each.

China, the largest producer of GHG has an $8.20 (A$10.92) fee and the US, the second-largest emitter has no national levy on carbon emissions.

Earlier this month the Reserve Bank of Australia said international investments would be at the forefront of economic loss if the Government failed to produce a comprehensive CO2 emissions target.

Additionally, the Investor Group on Climate Change (IGCC) a body focused on the impact of climate change on investments, voiced concerns over the PM’s new emission plan.

“Climate risk is investment risk,” she said. “Stronger and Paris-aligned 2030 policies can unlock $131 billion investment in clean industries and new jobs by the end of the decade.

“IGCC encourages all Australian governments to set emissions reductions of at least 45 per cent below 2030 to join the global investment boom that will emerge over the next decade as countries implement policies to achieve their emissions 2030 commitments.”

Ms Mikula-Wright said that investors have warned that a lack of clarity around Australia’s climate policy will drive capital to markets with clearer and more ambitious targets.

For Dr Cohen, the big emitters are still able to emit greenhouse gases far too easily and cheaply.

“If the [international average] price is low (A$5.89), as it currently is, there is little reason for polluters to take action,” Dr Cohen said. “Our Index shows the blunt truth: greenhouse gas emissions are still far too cheap.”