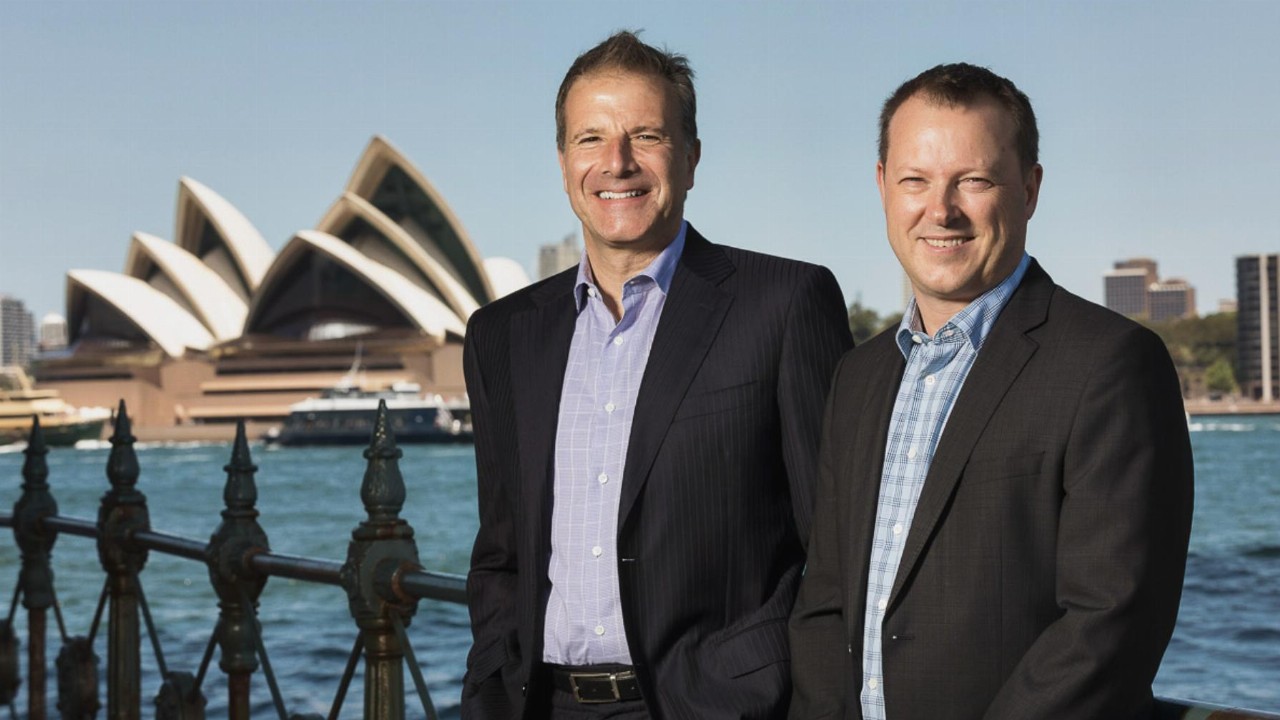 Carbonxt Group (CG1) has secured a new US$2 million (A$2.73 million) contract to supply an existing customer with a further 1000 tonnes of activated carbon (AC) pellets from its Arden Hills facility in Minnesota.

The company’s patented AC pellets capture a range of pollutants, including mercury, sulphur-dioxide and nitrous oxide, to lower emissions from power generation and other industrial processes.

The latest deal takes CG1’s total order from the Wisconsin power station to more than US$5 million (A$6.85 million), with the cumulative revenue from the purchase set to be realised in the current financial year.

All up, the order equates to roughly 2500 tonnes of AC pellets, which are contractually scheduled for delivery by the end of December.

To facilitate the additional supply, CG1 said it was increasing manufacturing shifts at Arden Hills to full capacity but advised the extra shifts would not have any material impact on sales margins.

“To ensure we can reliably deliver the increased tonnage of AC pellets, we have been able to quickly implement new manufacturing processes at Arden Hills that do not compromise product quality or our margins,” he said.

“This reflects the flexibility and adaptability of our manufacturing facilities to meet growing customer demand.

“That said, with Arden Hills now running two shifts, it is imperative that we commission the planned Kentucky facility in order to capture greater market share and pursue new sector opportunities.”

In a broader context, CG1 said steep cuts to carbon emissions by the US Government and an increased budget for the Environmental Protection Agency had created a “significantly more favourable” macro-environment in which to operate.

CG1 by the numbers