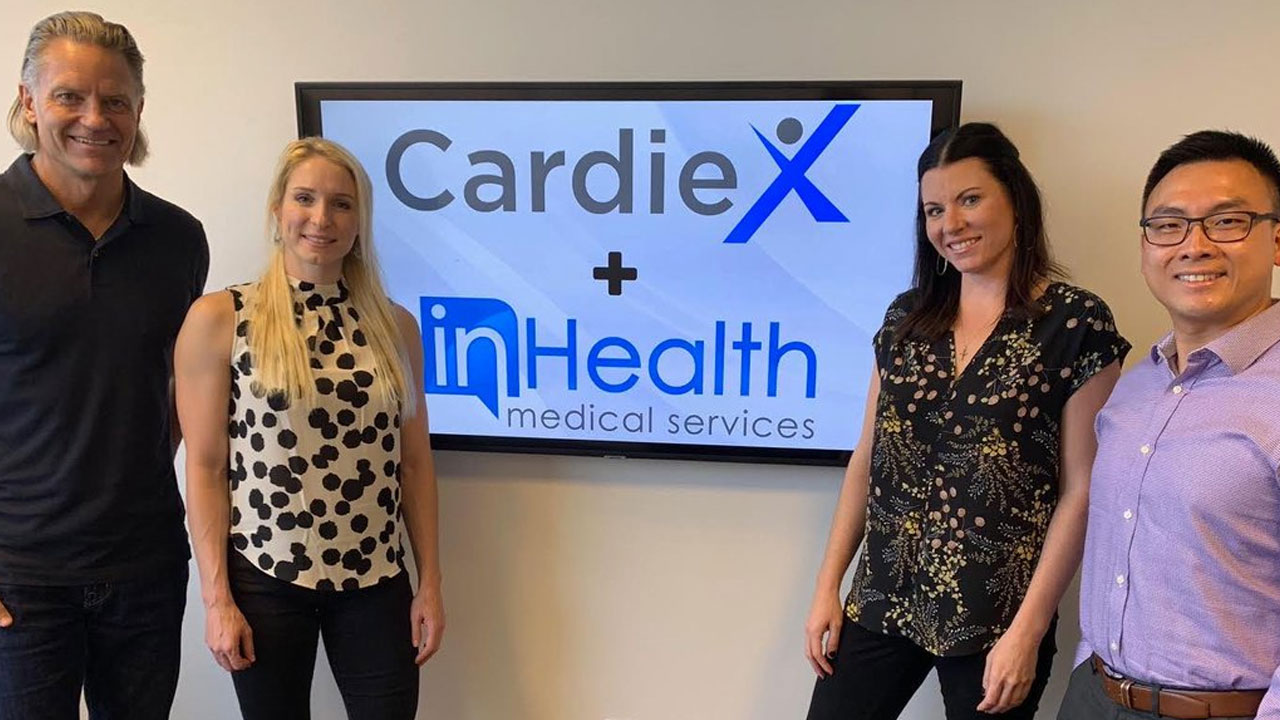 Medi-tech developer CardieX (CDX) has hit a major milestone in its creation of the next generation of wearable blood pressure management tech.

The company has been able to detect a series of heart and arterial health features that can help with the remote diagnosis and monitoring of hypertension and cardiovascular disease.

The information gathered from the tech is comparable to CardieX’s Food and Drug Administration (FDA)-approved “gold standard” SphygmoCor device.

According to CardieX, the tech is the industry standard for non-invasive blood pressure waveform assessment.

On the other hand, PPG, or photoplethysmography, sensors use light-based technology to determine the rate of blood flow and the heart’s pumping action.

The way CardieX puts it, PPG sensors are widely used on wearable devices to show “consumer-grade” vital signs like heart rates and other general fitness identifiers.

Smartwatches that help users exercise often make use of PPG tech to give information on basic health metrics.

The two key takeaways are this: PPG tech is easily accessible and provides access to basic medical information, while SphygmoCor is used in clinics for more in-depth analysis.

Today, CardieX told shareholders it has found a way to extract in-depth data
using PPG sensors that is normally only accessible from the SphygmoCor device.

In human studies made up of 13 subjects between the ages of 20 to 65, AtCor was able to collect specific heart and arterial function data through PPG sensor technology.

CardieX said AtCor was able to determine four unique heart and arterial health features that have never before been extracted from a PPG sensor.

“During the study period, AtCor was able to extract from a PPG sensor substantially equivalent data that is usually only obtained by medical-grade devices such as the company’s SphygmoCor technology,” CardieX told shareholders this morning.

Normally, SphygomoCor data can only be obtained through a blood pressure armband attached to the clinical device.

Further, given the PPG sensors leverage the intellectual property from the SphygmoCor device, CardieX said it believes it is well-placed to fast track FDA clearance for the new PPG device.

Shares in CardieX are trading 22.22 per cent higher at lunchtime AEDT today, currently worth 2.2 cents each.