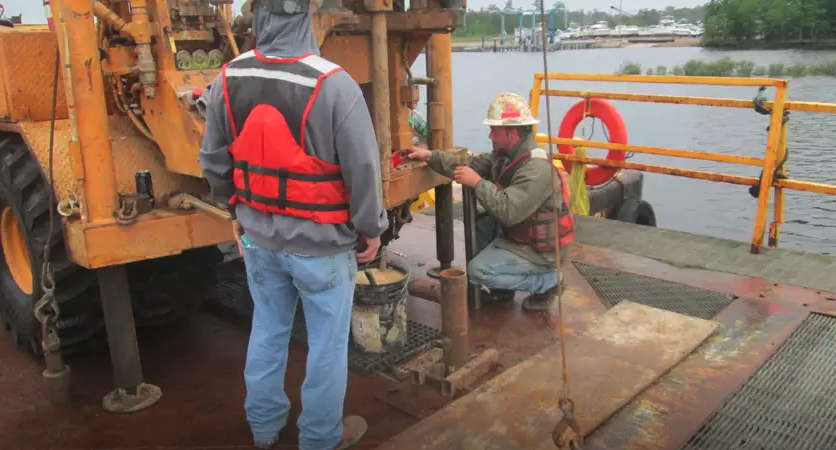 Introduced in 2019, AASB 16 is an accounting standard applied to most public and private entities.

Accordingly, Cardno’s EBITDAI represents a 19 per cent increase on the prior fiscal year, which clocked in at $43 million.

The company’s chairman Michael Alscher said this was the fifth consecutive year Cardno had hit or exceeded its market guidance.

“At the end of FY21 Cardno’s working capital metrics approached best practice and net debt was positive,” he said.

“Despite the challenges associated with COVID-19, Cardno commences the 2022 financial year with encouraging levels of backlog and pipeline of future work.”

In other results for FY21, the company posted gross revenue of more than $890 million, representing a nine per cent decrease on over $978 million in FY20.

It also recorded an underlying net profit after tax of $27.7 million — up by more than 194 per cent from $9.4 million the year prior.

Furthermore, CDD spent less cash on operations over the period, at just $62.6 million compared with $73.5 million in the preceding fiscal year.

Looking ahead, Cardno said while it expected the growth of its business to continue, the company would not yet issue guidance for FY22 due to an ongoing strategic review process.

CDD has declared a final, unfranked dividend of four cents per share, which will be paid to registered investors on September 16.

CDD by the numbers