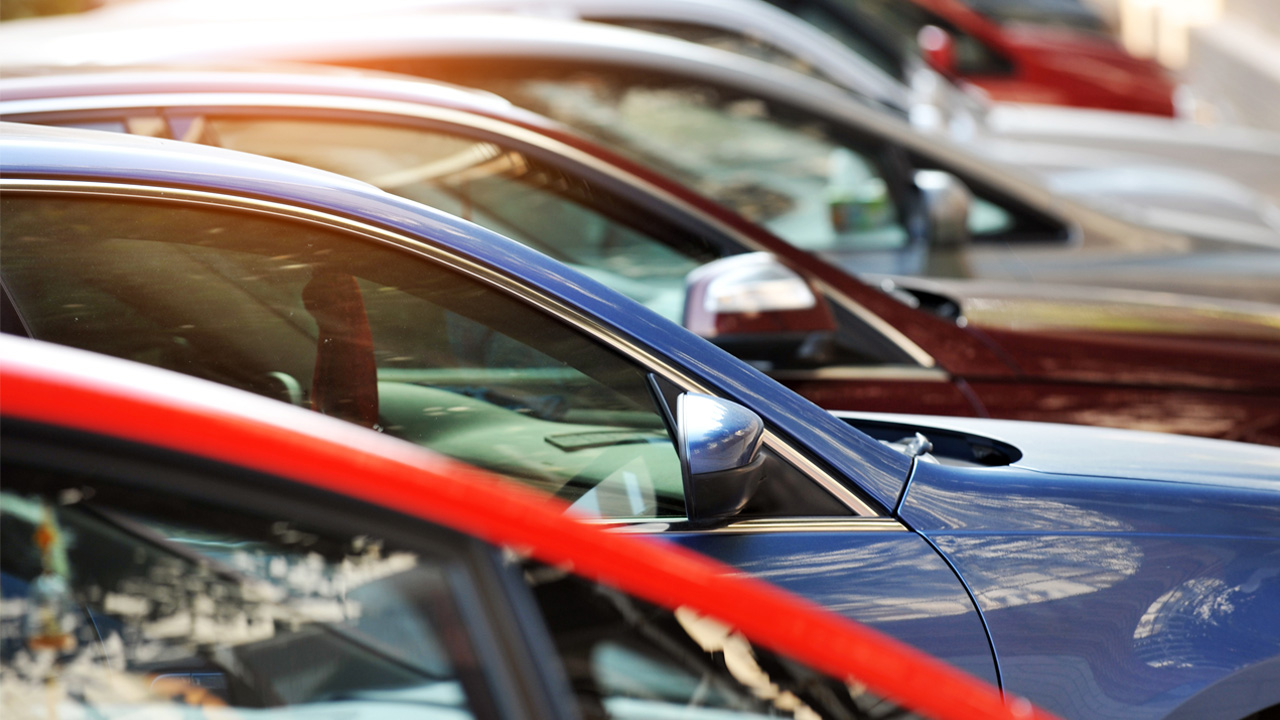 JC Motors Managing Director, Jude Camilleri, said: “I am pleased to be offered the opportunity to supply more cars & I am extremely honoured to be part of this new expansion being driven by Carly vehicle subscription.”

Carly is a recently launched car subscription service available in Sydney and Melbourne. The same minds who created Carly created DriveMyCar which is a rental service operating across Australia.

DriveMyCar was initially available in Melbourne, Brisbane and Sydney. It recently decided to expand its services to Perth by bringing in a small number of WA’s first corporate fleet vehicles.

Whilst only a small number of vehicles are currently available, it represents a ‘substantial step forward’ in extending the supply of vehicles available in the Perth market.

JC Motors currently has 65 vehicles listed with DriveMyCar and Carly and since the subscription demand for Carly has grown, JC Motors has been one of the first “automotive dealers to recognise the new revenue opportunities arising from customers’ desire to access vehicles on a flexible basis,” Collaborate CEO, Chris Noone, said.

JC Motors has responded to the growing demand by increasing their total fleet size to 105 vehicles.

The vehicles types JC Motors have provided as well as the price point, have matched perfectly with the growing high demand in Sydney, according to the company.

CL8 by the numbers