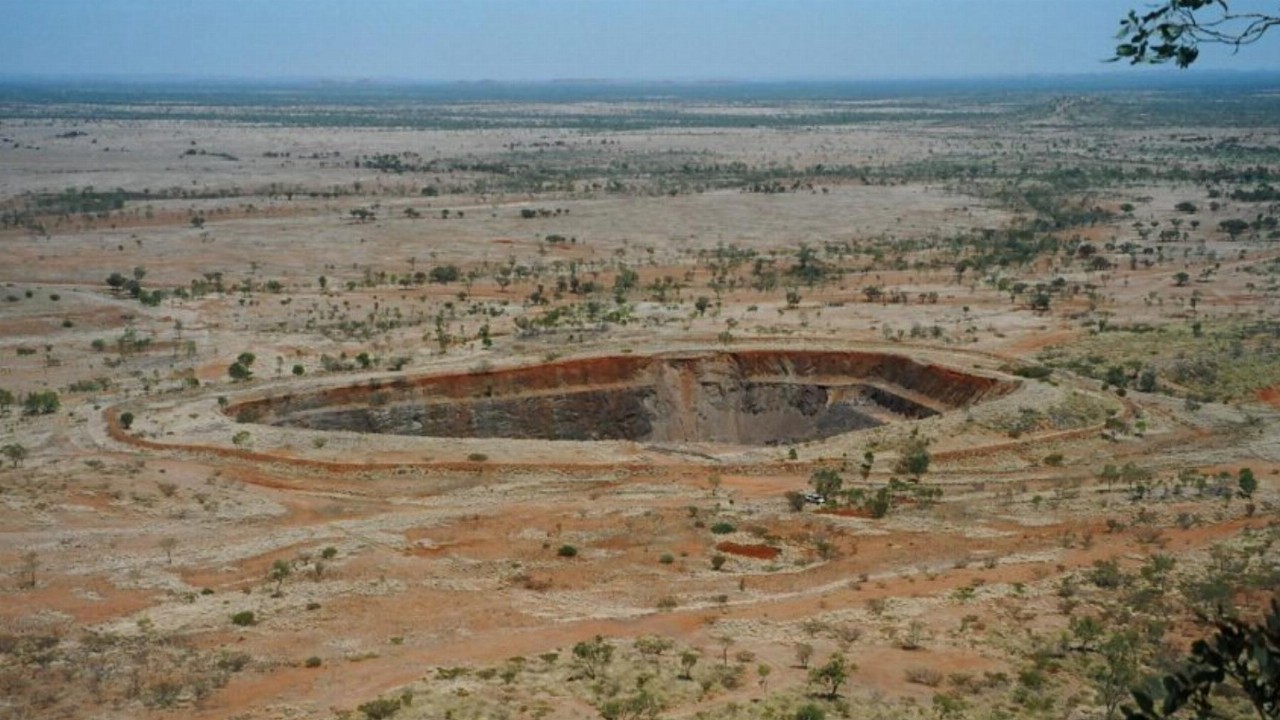 Carnaby Resources (CNB) has reported a high-grade hit during recent drilling at its Strelley Gold Project in WA’s Pilbara region.

The company said the prospect remains wide open and unexplored for over one kilometre northeast of the drill hole.

A further nine RC holes were drilled 320 metres to one kilometre from the hole, with assays now pending, though each hole is believed to have hit the intrusion.

Carnaby Managing Director Rob Watkins said the recent find at Bastion was the best result ever produced from Strelley.

“This is the most significant drill intercept to date over the entire Strelley Project and in particular the Bastion Prospect which is untested over two kilometre of potential strike below thin sand cover.

“The implications of this discovery for the wider region are equally exciting, especially the additional key projects pegged and acquired over the last 12 months which cover 442 square kilometres of mostly unexplored terrain.”

The materials stock will now carry out additional RC drilling at Strelley, with a drill rig secured and the program expected to get underway next month.

Carnaby was also awaiting results from an extensive soil sampling program over the Bastion and Big Hill areas, as well as drilling results from the Stockade and Alcazar prospects.

Shares in Carnaby Resources were trading 4.35 per cent in the green at 26 cents per share at 11:02 am AEST.