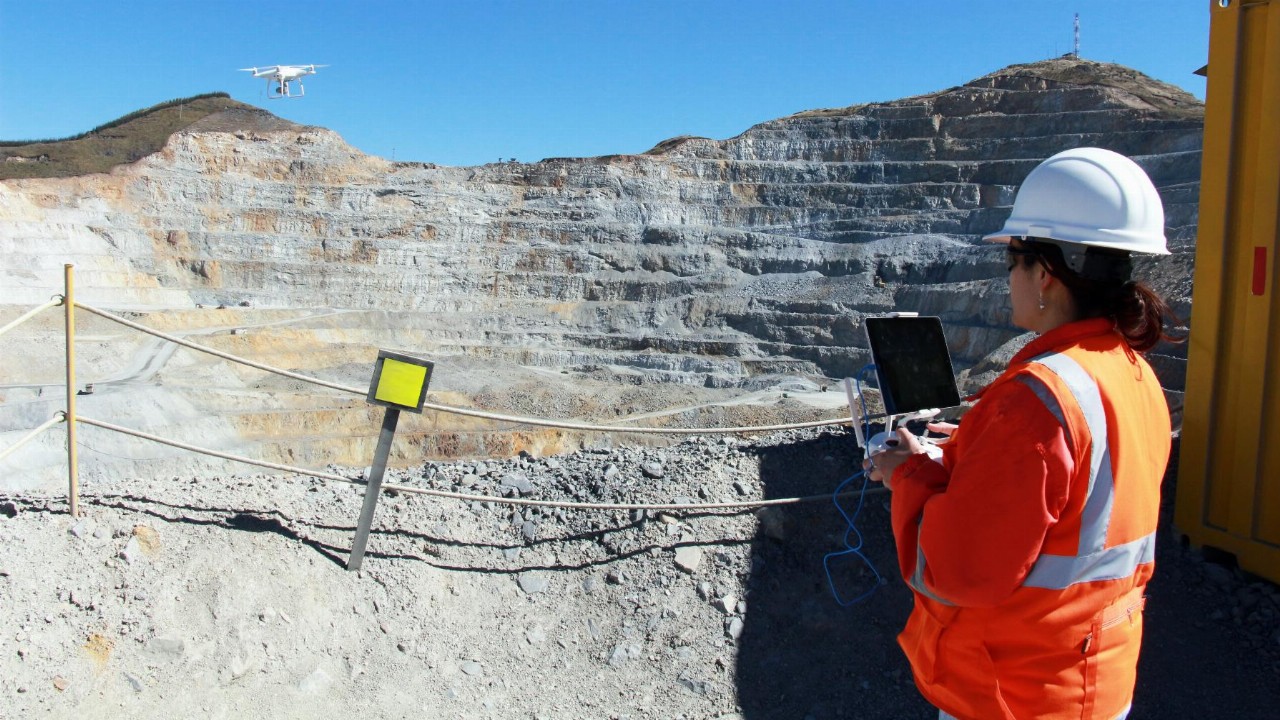 This mineralisation forms a hanging wall and footwall zone that remains completely open at depth.

All samples are currently being prepared for dispatch to ALS laboratories in Mt Isa.

Drilling also tested the lateral extent of the broad zones of copper mineralisation intersected in hole NLRC002, where up to 2.5 per cent copper was returned.

Carnaby intersected broad zones of shallow copper sulphide mineralisation over a width of 95 metres, confirming a significant up-plunge position of the copper mineralisation.

Additionally, a zone of dispersed quartz copper sulphide mineralisation is present over a length of 46 metres and from a depth of 73 meters.

The zone lies roughly 70 metres down-dip from the footwall zone intersected in NLDD017, which returned a result of 30 metres at 1.8 per cent copper and 0.3 grams of gold per tonne (g/t).

Carnaby Managing Director Rob Watkins is excited to receive the results as they could add significant potential to the Greater Duchess Project.

“We look forward to receiving further results from the ongoing drilling program which has been expanded in line with what we are witnessing.”