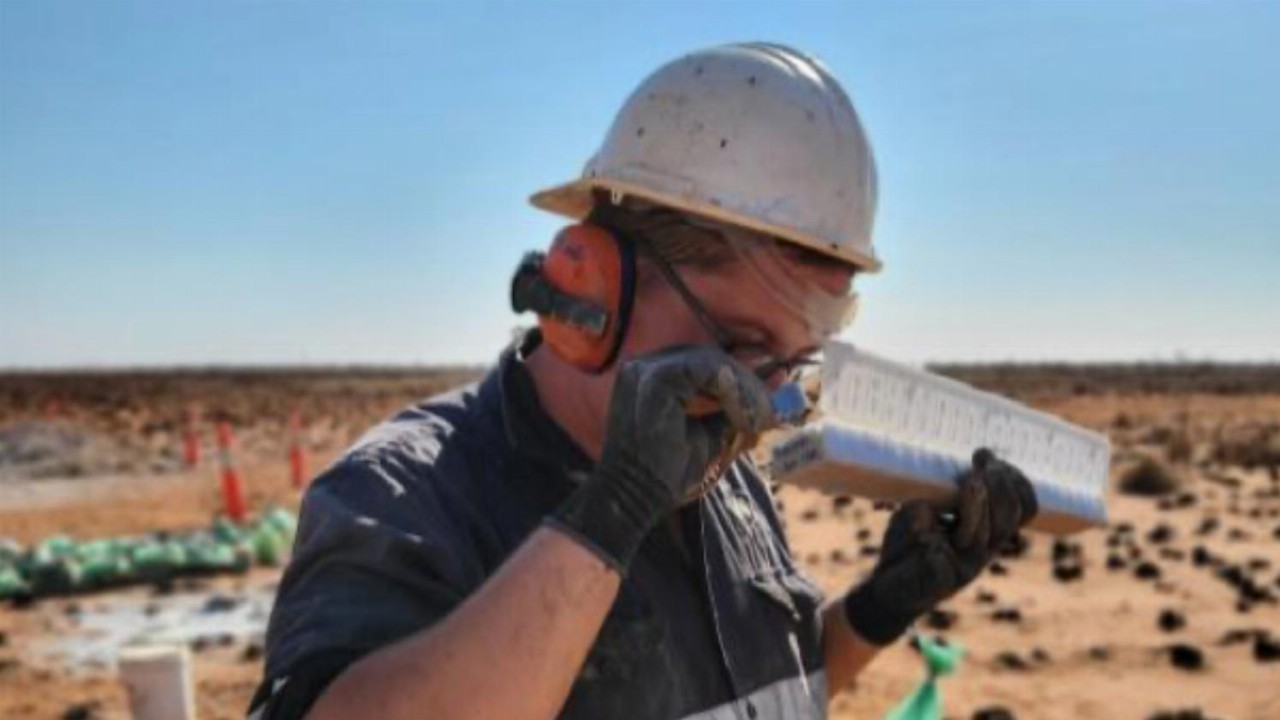 Carnaby Resources (CNB) has reported another round of copper hits from reverse circulation (RC) drilling at its Greater Duchess Copper Gold Project in Queensland.

The explorer today said it had received strong assay results from another six holes at the Lady Fanny and the Burke & Wills prospects in the project area. At the same time, the company is gearing up to restart exploration work at the nearby Nil Desparandum discovery.

As for Nil Desperandum, Carnaby said the latest assays from late-December drilling recorded “weak” mineralisation, but extensive induced polarisation (IP) surveys were kicking off today to test a potential southwest expansion to a previous discovery hole.

“We are looking forward to the commencement of the IP geophysical surveys today and the start of drilling by week’s end,” Mr Watkins said.

As part of its planned exploration work, Carnaby will be kicking off a 20,000-metre RC and diamond drilling program at the Nil Desperandum and Lady Fanny discoveries this week.

Carnaby owns 100 per cent of the Lady Fanny Prospect and 82.5 per cent of Burke & Wills and Nil Desperandum in a joint venture deal with fellow ASX-listed DiscovEx Resources (DCX).