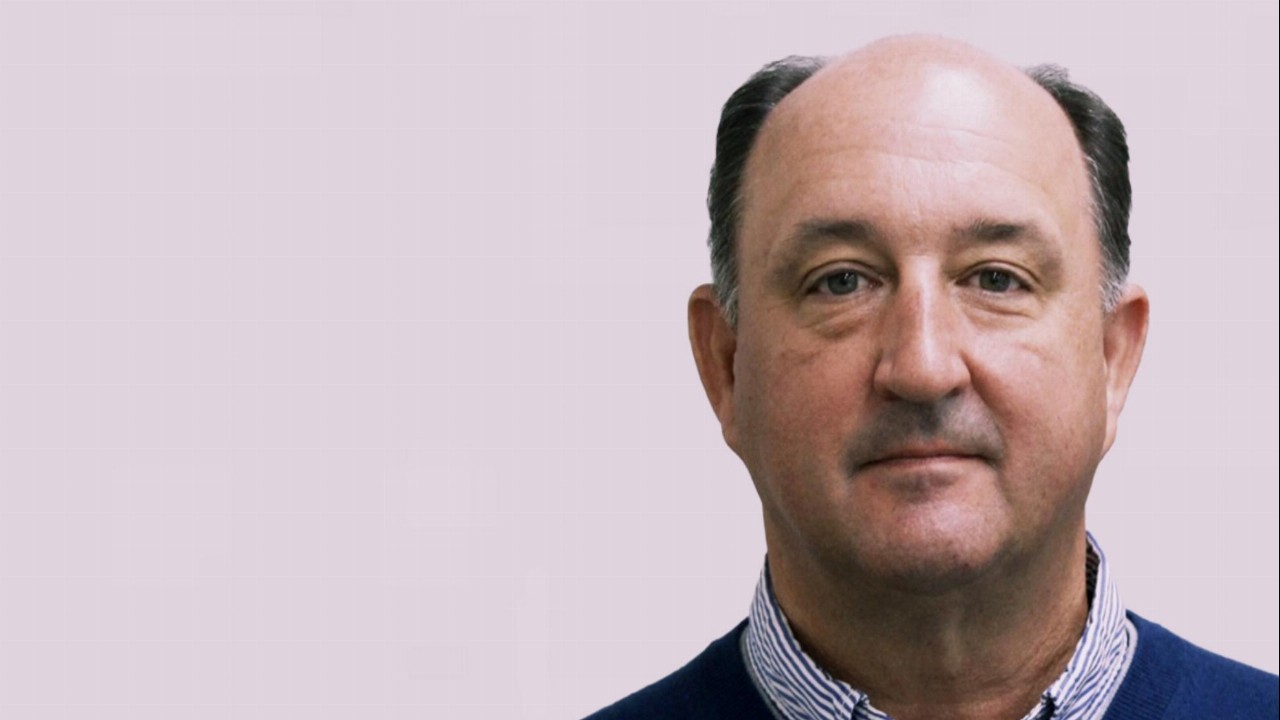 The 176-hole drilling effort followed up on strong gold mineralisation which confirmed a gold bearing system extending for 15 kilometres of strike. This system highlighted three new prospects including Carnage, Highlander and Ghan Dam.

The Highlander prospect extends for two kilometres of strike, is up to 400 metres wide and remains open.

Based on drilling thus far, the Carnage prospect hosts a gold anomaly up to 500 metres wide and 2.5 kilometres long, and remains open to the northeast, south and southwest.

CEO Humphrey Hale said the latest aircore program successfully confirmed the scale of the prospects identified in phase one drilling.

“This wide-spaced program has provided additional definition to the gold anomalies in the regolith and improved confidence along strike,” Mr Hale said.

“A reverse circulation (RC) drilling program at Carnage and Highlander is planned to define scope of the shallow bedrock gold mineralisation in the top 200 metres from surface.”

Subject to rig availability, Carnavale hopes to commence RC drilling in the third quarter of 2022. 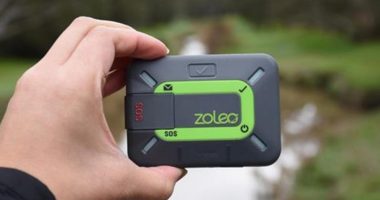