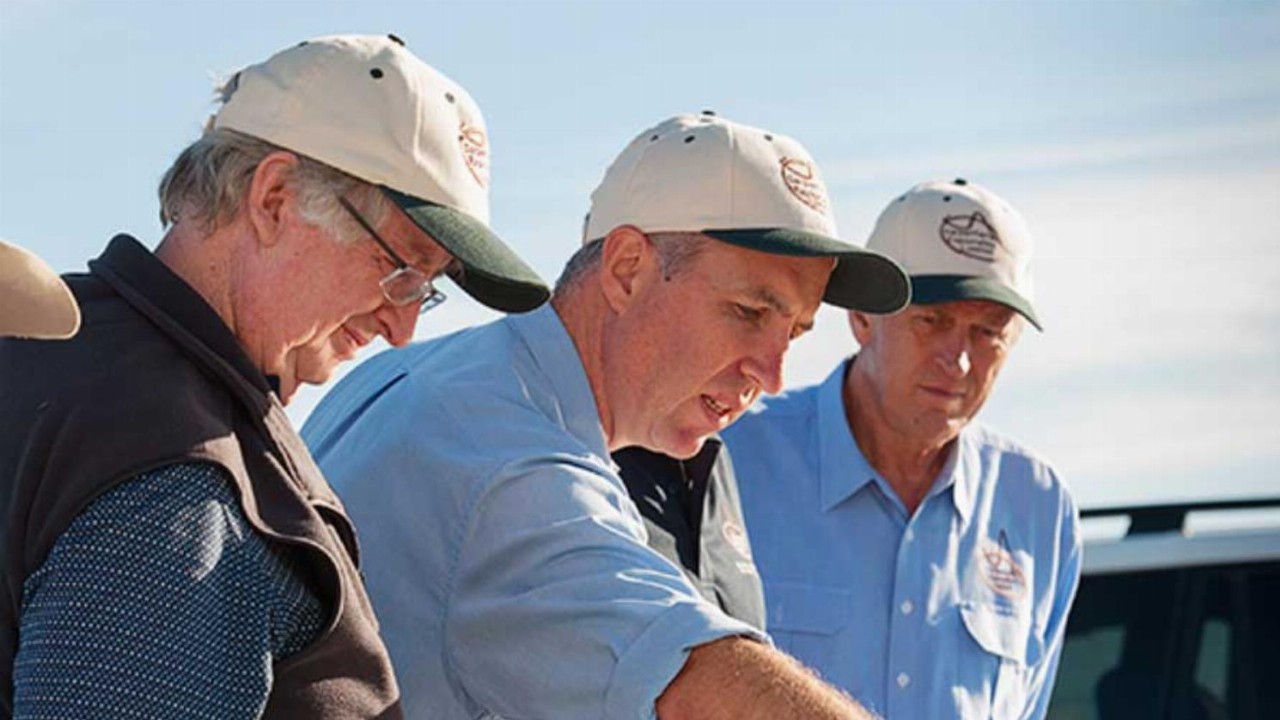 While the JV sale agreement in question was approved by the company’s shareholders back in November 2020, it has been delayed for the past several months. In March 2021, Carpentaria announced that Pure Metals was not holding up its end of the bargain and was therefore in breach of its obligations under the contract.

This eventually led to a legal dispute over the JV, which was finally resolved last week. As a result, the JV sale agreement can now go ahead.

Under the agreement, Carpentaria is acquiring a 24.149 per cent interest in the Hawson Iron Ore Project, held by Pure Metals. In return for the interest, the company will allot and issue 90.8 million of its fully-paid ordinary shares to Pure Metals.

45 million of those consideration shares are to be issued immediately, with the remaining 45.8 million shares to be issued upon receipt of a request from Pure Metals in the coming days.

The consideration shares are being issued in two tranches due to technical legal reasons.

Carpentaria’s Executive Chairman, Bryan Granzien, called this a monumental day for the company, as it can now move forward with renewed confidence and with widespread shareholder support.

“We look forward to working with our many stakeholders as we turn out attention to the next major milestone, successfully completing the bankable feasibility study,” he said.

“The path forward is certainly looking brighter, and with the analysis previously validated by pre-eminent resource analyst Wood McKenzie, we can take a huge step towards developing our world-class iron ore project and taking our highest quality products to market in the best interest of our shareholders,” he added.

With the JV sale agreement finally completed, Carpentaria will continue working with investors to raise capital to complete the Hawsons bankable feasibility study. Some capital will also go towards taking the company through the development of the project.

Carpentaria Resources closed 6.25 per cent in the red to trade at 15 cents per share. 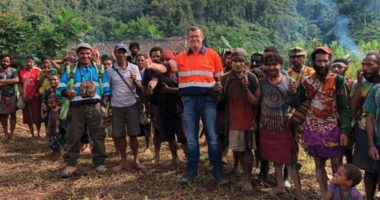 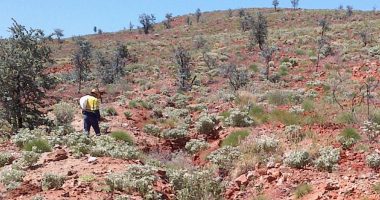 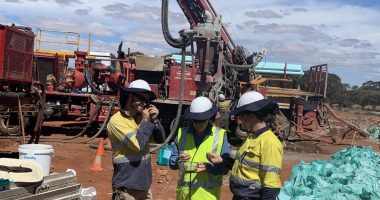 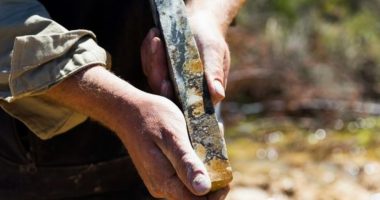