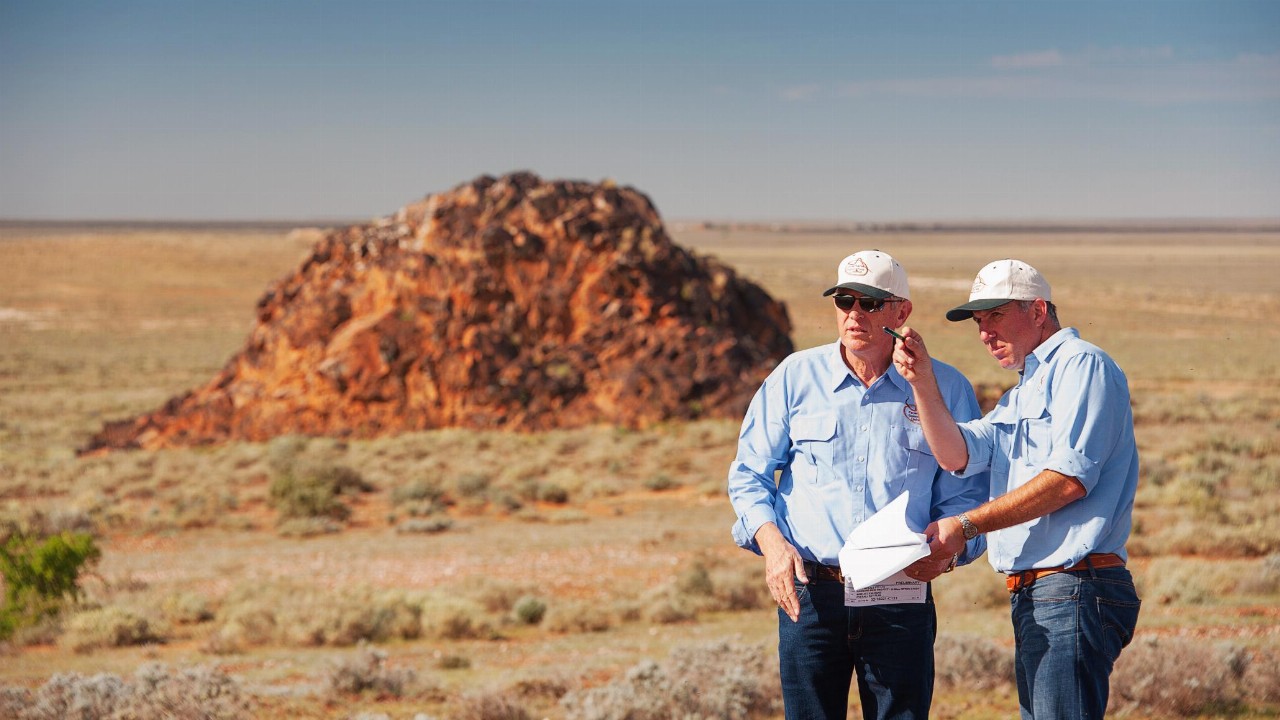 Carpentaria Resources (CAP) has entered a trading halt while it plans a capital raise.

At this point in time, it isn’t certain what the iron ore company will use the money for or how much it’s planning to raise.

Hawsons is located in Broken Hill, New South Wales and, based on a pre-feasibility study, the project has the potential to produce high-grade iron products for the steelmaking industry.

This agreement was approved by shareholders back in November last year but the deal took around six months to be finalised. Now, Carpentaria holds a 93.9 per cent interest in the iron ore project.

In that same announcement, Carpentaria said it planned to secure working capital to fund a bankable feasibility study and further develop the Hawsons Iron Ore Project.

Carpentaria expects to come out of the trading halt by July 6, by which time the details of the raise would have been released. 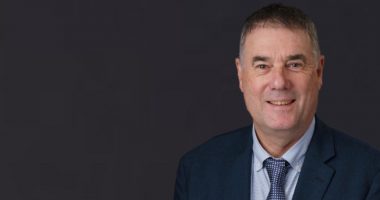 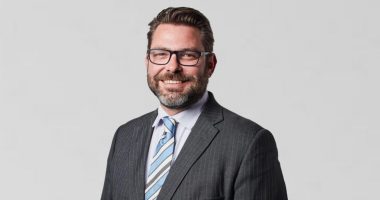