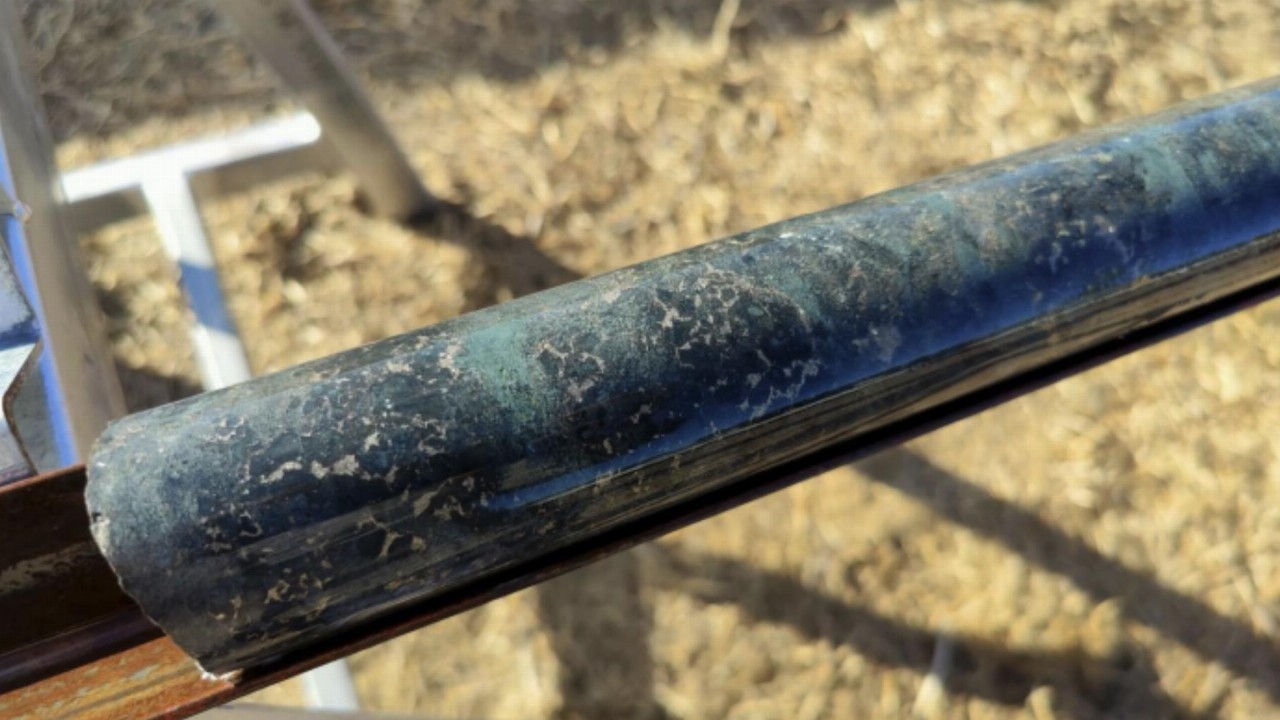 Diamond and reverse circulation drilling (RC) was completed at the XC-22 prospect to follow up mineralisation discovered in November.

While one was unable to be re-entered and another hit a thick dolerite dyke where the company expected the bulk of mineralisation, two diamond tails intersected significant zones of sulphides.

According to Caspin’s CEO Greg Miles, these zones appear continuous and predictable which he said gives the company confidence that it is “on the cusp” of a major discovery.

A total of 16 reverse circulation holes were also completed, all of which intersected the target pyroxenite, peridotite contact.

Assay results are pending, however the company said the drill holes have defined a consistent mineralised horizon over a strike of at least 1.2 kilometres.

To the west of XC-22, a further five RC drill holes were completed at the Northwest soil anomaly which intersected thick sequences of pyroxenite, metagabbro and metasediments with minor disseminated sulphides.

The company believes the anomaly could be part of the main Yarabrook intrusion, however, this cannot be determined until the assay results are returned.

Caspin completed diamond hole YAD0019 which was part funded by the WA government Exploration Incentive Scheme to better understand the architecture of the Yarabrook intrusion.

The company said the volume of mineralisation in the Central Yarabrook intrusion is encouraging, and as such is looking to determine if it can be concentrated into an economic deposit.

In this vein, CPN plans to feed density measurements from YAD0019 into a gravity inversion to redefine the boundaries of the intrusion.

Moving forward, The diamond drill rig is still in operation AT XC-22 with remaining drill holes anticipated to be completed over the next couple of weeks.

Further reverse circulation drilling is planned at XC-22 once assays are received and interpreted.

In an attempt to navigate poor assay-turn around times being experience in Western Australia, the company has decided to utilise additional labs and has modified its assay methodologies, however, it expects delays to continue in the short term.

Company shares were up four per cent, trading at 78 cents at 2:08 pm AEST.