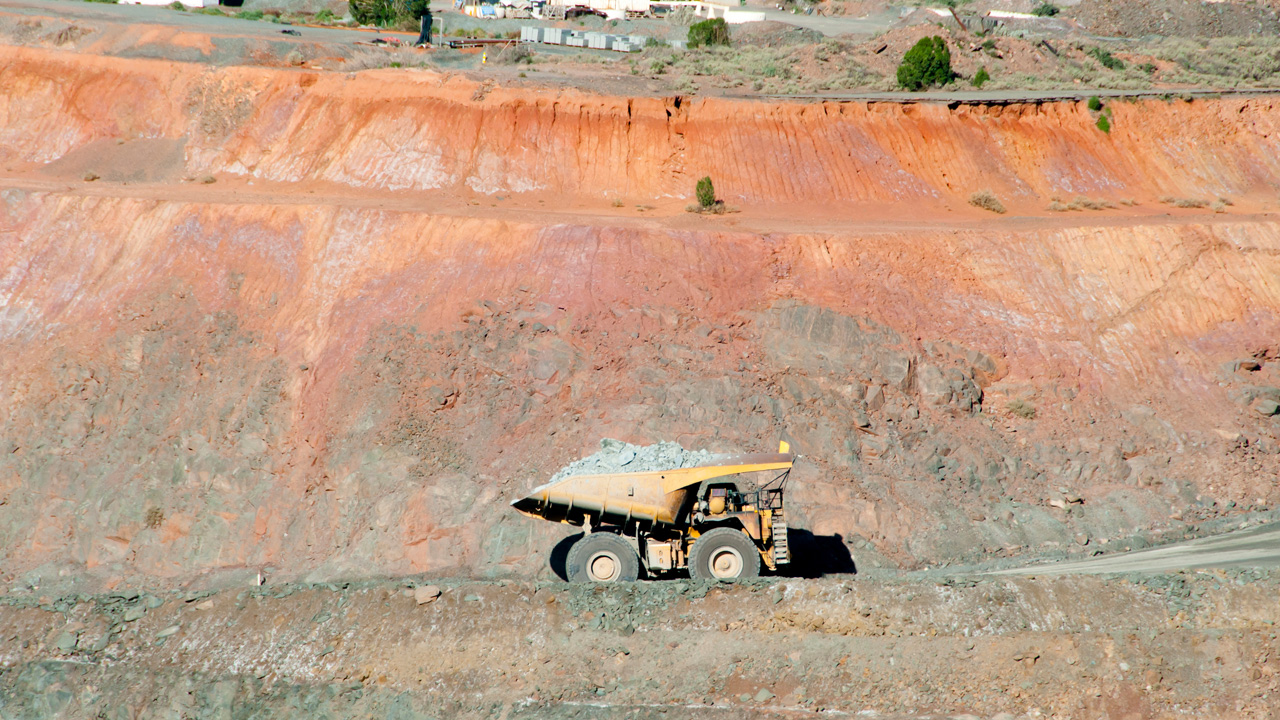 The Yarawindah Brook project is now only 20 per cent owned by original holders Souwest Metals, due to Cassini buying the equivalence in company shares.

The development is packed full of nickel, copper, cobalt and platinum metals. Initial talks of purchasing the project were made public in January last year. Shares were bought for $300,000 with a three year expiry date.

With Cassini owning majority of the project, the two companies have labelled the ownership as a joint venture agreement. Cassini will now sole fund all expenditure on site until a decision to mine is made.

After mining is commenced, the two companies will contribute ongoing costs proportionate to ownership. does have the option , to convert its shareholder interest into a two-per cent Net Smelter Royalty.

The project, sitting 130 kilometres northeast of Perth, has had considerable historical exploration focused on the platinum metals within. Cassini management is hoping to find further worth in the less-explored nickel, copper and cobalt.

Estimates place the mineral resources in a ‘favourable regional setting with near surface occurrences of nickel and copper mineralisation’.

The execution of purchase by Cassini was influenced by a 2018 airborne electromagnetic survey which showed several conductors worthy of investigation.

Total tenement ownership under Cassini on site now chalks up to 146 square kilometres.

Drill testing will commence once agreements are reached with local landholders and pending environmental approvals.

Cassini’s place in the market is unchanged today. Shares continue to trade for 9.6 cents each in a $39.88 million market cap.