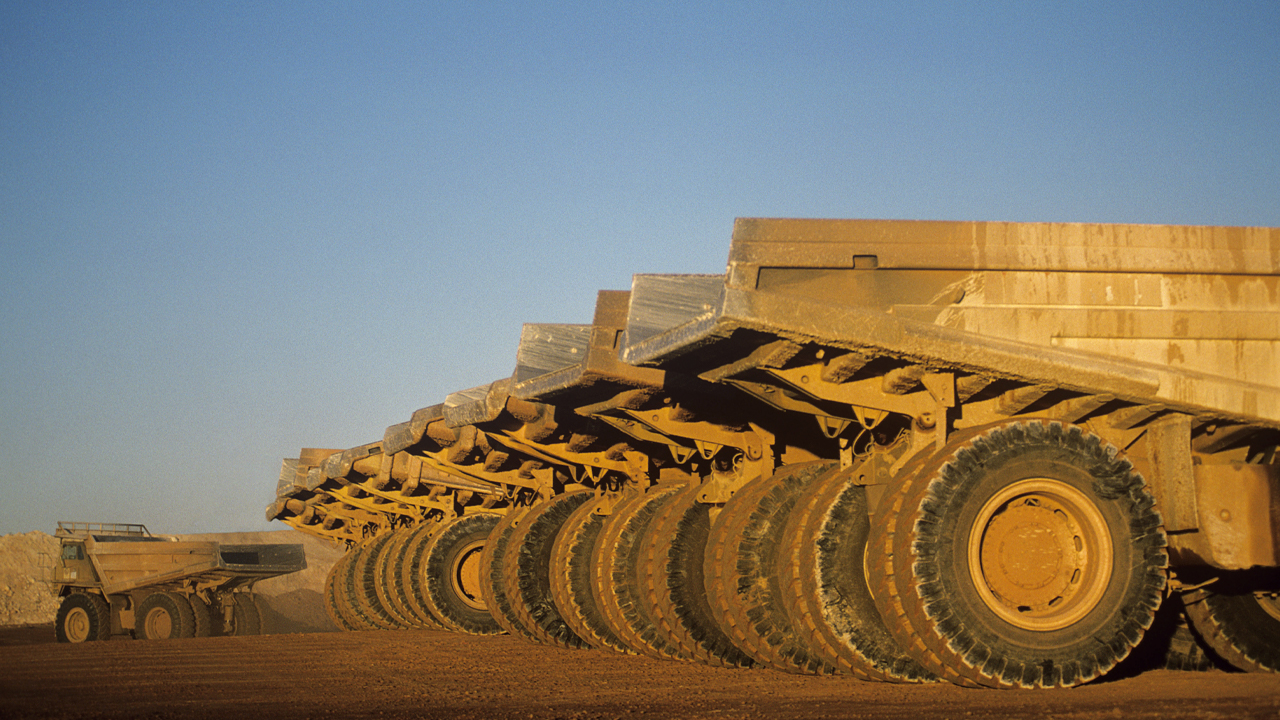 The 10-hole drilling program commenced at the Handpump Gold Prospect in early August and marked the first exploration program since 2011.

Latest results are for three drill holes which have returned significant mineralisation near surface and extending to shallow depths.

These findings support the current geologic interpretation. Mineralisation is hosted within a hydrothermal breccia at the stratiform contact of a rhyolite and overlying volcaniclastic unit.

Surface rock chip sampling of the hydrothermal breccia and extrapolation of recent and historical drill results indicates a potential mineralised strike of at least 600 metres which remains open down plunge.

Mount Squires is an early stage exploration project which is highly prospective for gold. It is located adjacent to the western border of Cassini’s West Musgrave $36 million farm-in/joint venture project with OZ Minerals

Cassini is pleased with the results so far and will soon plan follow-up programs at Handpump and the remaining project area.

Results for the remaining four holes are expected over the next two weeks.