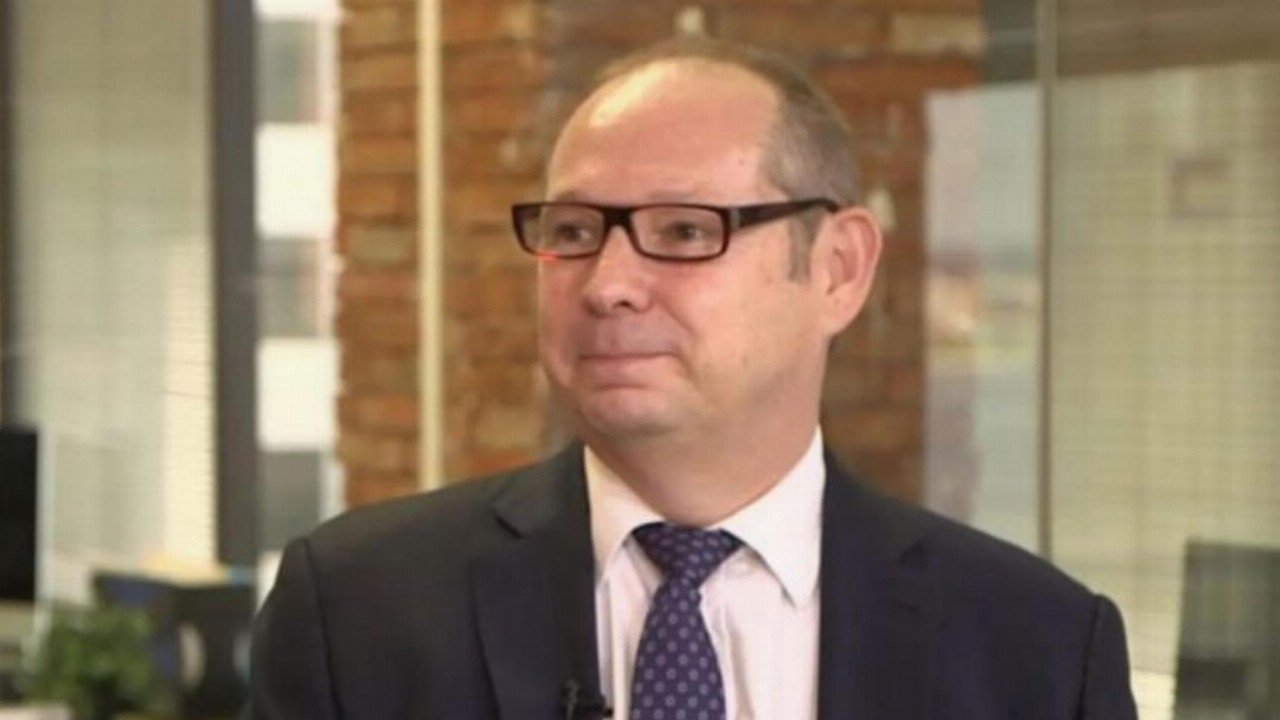 The junior explorer this morning told investors the review, which assayed both down-hole and surface samples from across the area, returned “significant” cobalt readings, highlighting the BHA East Zone’s potential for battery metals exploration.

According to CCZ, 108 samples yielded cobalt values of higher than 200 parts per million (ppm), with the highest result up to 9500 ppm cobalt. Field observations at the project confirmed several zones of pegmatites, which could mean the project is prospective for lithium mineralisation.

The Castillo board has made the call to focus on developing the BHA project, with work on a JORC-compliant mineral resource at the East Zone already underway. The trade-off, then, is that Castillo will no longer pursue its purchase of the Litchfield and Picasso lithium assets, which it first flagged back in September 2021.

The would-be vendors of the lithium assets have returned a $50,000 deposit to CCZ under the deal’s break agreement terms.

Castillo Copper Managing Director Simon Paull said the results of the BHA geological review came as cobalt traded for over US$70,000 (A$96,000) per tonne of the London Metal Exchange.

“This is a timely discovery that significantly enhances the project’s exploration potential for battery metals, especially as it coincides with the NSW government launching its Critical Minerals and High-Tech Metals Strategy,” Mr Paull said.

“Surface assays have enabled numerous zones anomalous for cobalt-copper and separately zinc to be delineated that are proximal to the Himalaya Formation out-crop and sub-crop.”

The New South Wales government’s Critical Minerals and High-Tech Metals Strategy is designed to evolve the state into a major supplier and processor of critical minerals and high-tech metals.

As part of this plan, there is the potential for a critical minerals hub to be established in the state, which Castillo Copper said could have “significant multiplier benefits” for stakeholders in the area.

What’s next for CCZ?

Alongside its plans to deliver the BHA East Zone mineral resource, Castillo Copper said it was planning to take on some surface geophysical surveys in the area to help develop inaugural reverse circulation (RC) drilling campaigns at some key targets.

At the same time, the company is prioritising assay results from its Arya Prospect at the NWQ Copper Project in Queensland.

CCZ will also progress geological modelling to translate to a mineral resource estimate at the nearby Big One deposit.

Meanwhile, Castillo is busy completing an induced polarisation (IP) survey at its Mkushi Project in Zambia.

Shares in Castillo Copper last traded for 3.8 cents each on Thursday, January 13. The company has a $44.4 million market cap. 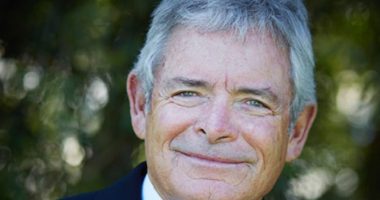 Castillo Copper (ASX:CCZ) has seen a reshuffle to its board, welcoming a new Chief Executive Officer… 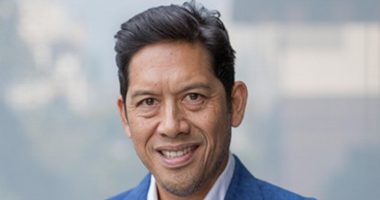 SportsHero (ASX:SHO) has launched its eSportsHero platform and prediction tournaments in Australia in partnership with EGN…