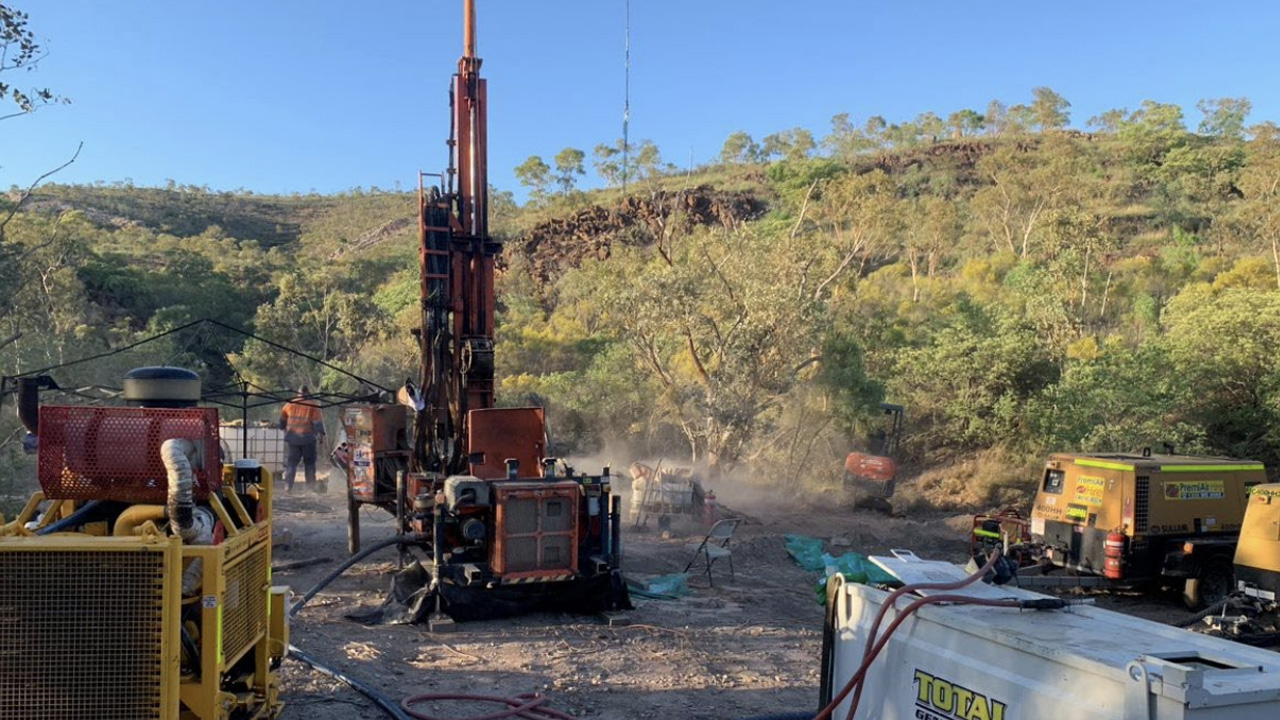 Castillo Copper (CCZ) has made further progress in developing its copper operations in Queensland and Zambia, but the company has had to extend the option agreement to acquire the Litchfield and Picasso Project.

The drilling campaign at the Arya Prospect, located within the North-West Queensland Copper Project, has been completed.

The program included five drill holes and all samples have been dispatched to the laboratory for analysis.

Based on field observations, the company strongly believes that the drilling will confirm the exploration potential of the Arya Prospect. If this is validated, further drilling will be planned for the first half of 2022.

Litchfield Lithium Project, located in the Northern Territory, option acquisition agreement has been extended due to ongoing delays at the laboratory, which is holding up assay results for over 650 surface samples.

The option agreement has been extended until due diligence can be finalised.

Notably, the assay results could see if there is similar mineralisation to Core Lithium’s (CXO) Finniss Lithium Project.

The team noted that around 10 kilometres zone of pegmatite occurrences was confirmed in the north-eastern part of the tenure, which significantly exceeds government mapping.

Due to the heavy over-growth, the team was unable to review outcropping pegmatites on the western boundary. This is an area of significance for future exploration as it is close to Liontown Resource’s (LTR) Buldania Project.

While over in Zambia, the Luanshya Project is gearing up for a drilling program as 14 potential targets have been interpreted, following the recent induced polarisation (IP) survey.

The IP survey team is now at the Mkushi Project progressing the campaign and focusing on areas with known surface copper anomalies.

Once complete, a geophysicist will interpret the results and detail potential drilling targets.

Commenting on the update is Managing Director Simon Paull.

“The board is delighted to confirm the initial drilling campaign at the Arya Prospect has finished. Our team on site has done a superb job completing five drill-holes in demanding conditions,” he said.

“Moving forward, the board is optimistic the geological interpretations will be positive and enthusiastically await assay results. Furthermore, the Board hopes to receive assays for the Litchfield and Piccasso Lithium Projects shortly which should conclude the due diligence process.”

On the market this morning, Castillo was in the grey and trading at 3.2 cents per share at 10:04 am AEDT.