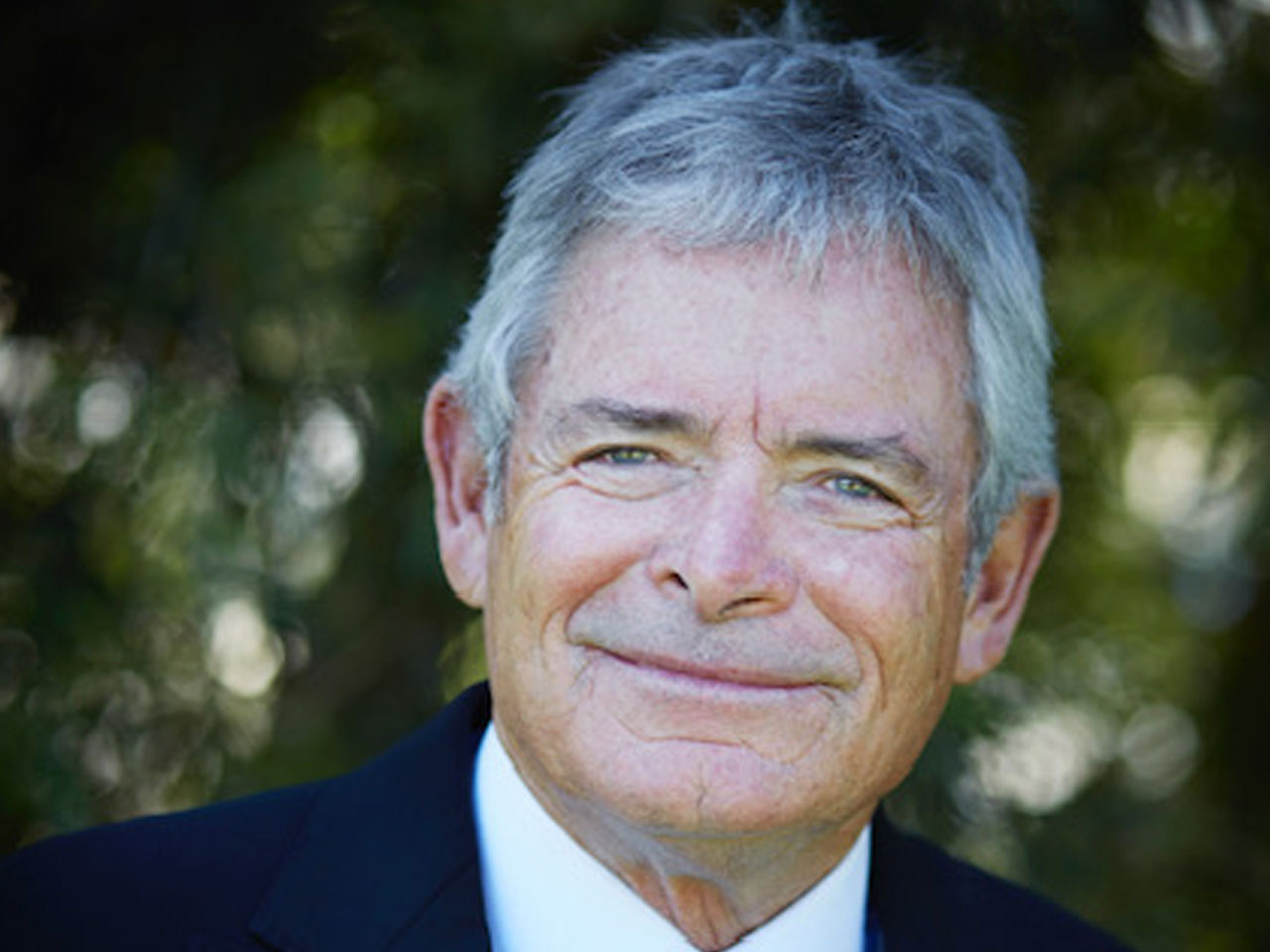 Castillo Copper (CCZ) has seen a reshuffle to its board, welcoming a new Chief Executive Officer and Executive Director.

Dr Dennis Jenson has been promoted to Chief Executive Officer, raking in a new yearly salary of $180,000. He has been working with Castillo since early August 2021 as founding Managing Director of Castillo’s subsidiary, Broken Hill Alliance, which owns a substantial footprint around the Broken Hill zinc-silver-lead deposit.

Geoff Reed has also been promoted to Executive Director, where he will take a more hands on role with the company’s geology work. Geoff Reed will now see an annual salary of $100,000.

The pair take over from Simon Paull, who plans to retire. Both appointments will be effective from February 1, 2022.

Following the board changes, the company said its focus will remain on its North-west Queensland copper Project.

“The board’s current focus is to expedite modelling up JORC 2012 compliant mineral resources for the Big One Deposit and East Zone within the BHA Project,” said Castillo Copper’s Chairman, Rob Scott.

The Big One Deposit has been drilled over the past 15 months, which demonstrated extensive shallow copper mineralisation. Castillo said its team are now working on modelling up a JORC 2012 mineral resource estimate for the deposit, which it anticipates will be finalised this quarter.

Meanwhile, the Arya Prospect in the Mt Isa copper-belt highlighted the potential for a graphite discovery, subject to confirmation from assays which are still under analysis. Castillo said if assays confirm a graphite discovery, it could expand its portfolio of rechargeable battery related minerals for the growing demand for electric vehicles globally.

Further exploration is still required at Arya to investigate a sizeable magnetic anomaly.

“In addition, the NSW’s government’s new critical minerals policy is positive for resuming development of the Cangai Copper Mine which has an inferred JORC 2012 mineral resource comprising circa 108,000 tonnes of contained copper,” said Mr Scott.