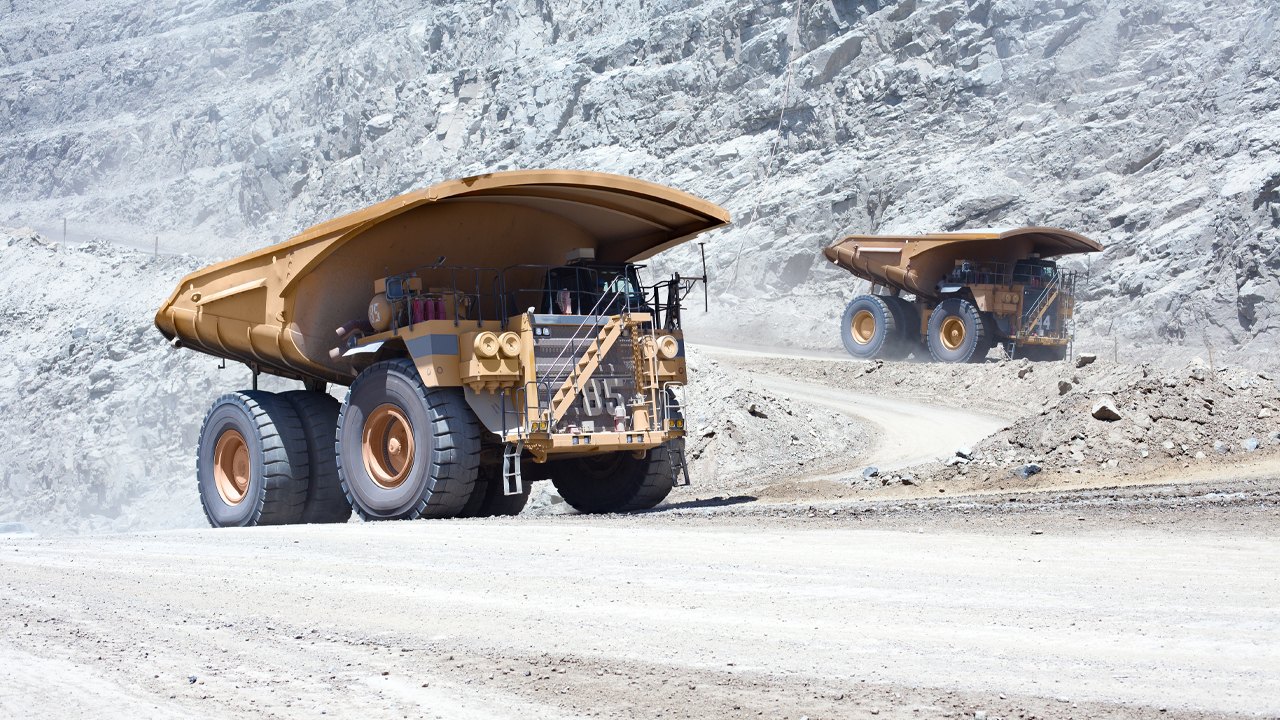 Castillo Copper has announced a geological review has identified the potential for mineralisation extending from Munshiwenba Copper Mine to the Mkushi Project.

In July 2019, Castillo announced its intention to become a mid-tier copper group. To achieve this, it has a three-pillar strategy to target exploration at the Cangai Copper Mine in northern New South Wales, the Mt Oxide Project in north-west Queensland and five prospective assets in Zambia.

Castillo appointed an independent geologist based in Zambia, to review all five of its assets. The company has received the first finalised report on the Mkushi Project.

The independent geologist’s main finding was the Mkushi Project delivers potential exploration upside. There are clear targets which justify immediate follow up fieldwork that can be used as the basis for an inaugural drilling program.

The project surrounds Shi & Yan Group’s (SYG) 55 square kilometre mining lease which houses the Munshiwemba deposit. Most encouragingly, there is a south-west trending shear zone which extends from Munshiwemba and hosts copper mineralisation.

“The potential exploration upside of the Mkushi project is significant, especially with multiple targets along strike from SYG’s copper mine and within the geochemical anomalies. We look forward to seeing the other four reports on the Zambia assets in due course,” London-based director Ged Hall said.

Further updated on the Zambia assets, including Mkushi, are pending. The geology team is currently finalising the next phase of exploration plans to commence field work at Cangai and Mt Oxide.

“We are now in an exciting period, as the Board implements the fundamental processes to begin transforming CCZ into a mid-tier copper group,” Ged said.