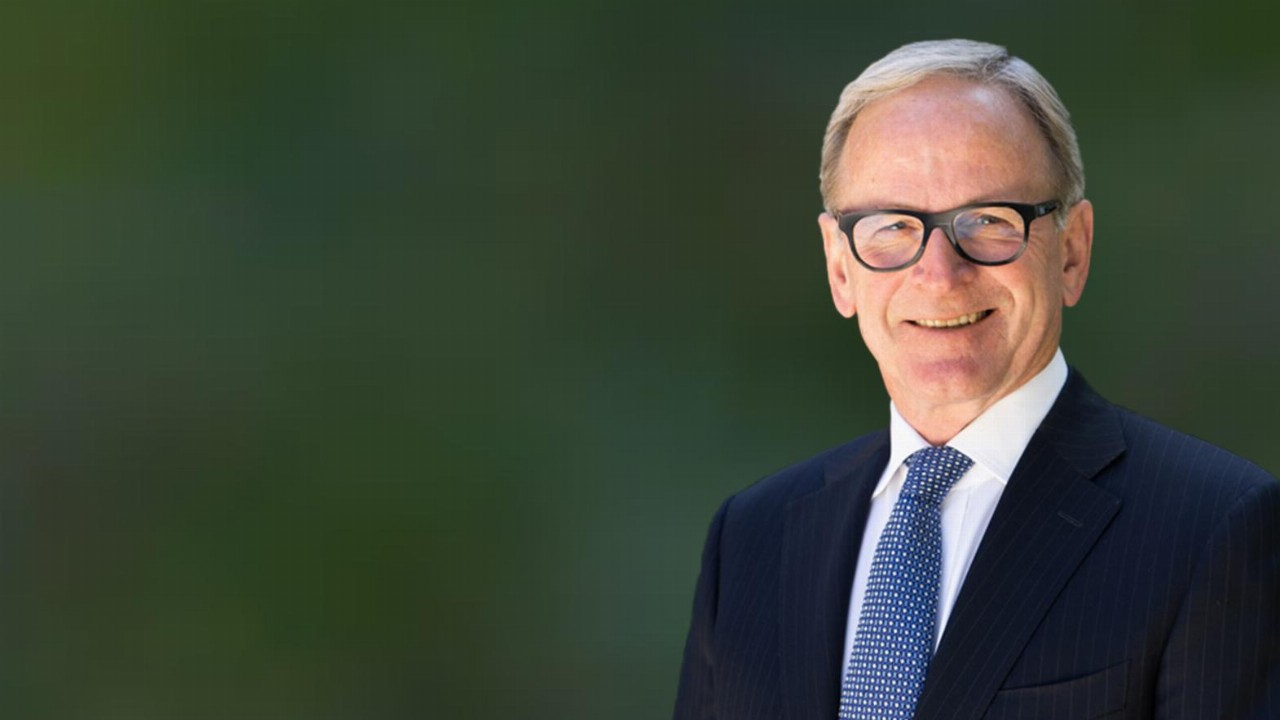 Castle Minerals (CDT) has applied for two exploration licences which cover 242 square kilometres and make up the Woodcutters Project in Western Australia.

The Woodcutters Project is prospective for lithium-bearing pegmatites along trend from and within the same pegmatite field that hosts the Bald Hill lithium-tantalum deposit, which has a mineral resource of 26.5 million tonnes at one per cent lithium and 149 parts per million (ppm) tantalum oxide.

The project is also immediately north of Castillo Copper’s (CCZ) Picasso lithium project where it reported high density of mapped pegmatites to the east and they appear to extend into Castle’s tenure.

“The two applications lie 25 kilometres southeast of the Bald Hill lithium-tantalum mine and encompass some 10 kilometres of the same prospective belt where GSWA mapping has confirmed the presence of numerous pegmatites but where it did not specifically sample for lithium,” Managing Director Stephen Stone said.

“Woodcutters increases Castle’s exposure to the growing battery metals sector which
also includes its Wilgee Springs lithium application north of the tier-one Greenbushes lithium mine and the Kambale graphite project in Ghana.”

Castle Minerals will conduct a field orientation and site visit ahead of a mapping and rock chip sampling program at the Woodcutters project. The company may also complete aircore drilling to test for the occurrence of pegmatites below the cover. Depending on results, the company will undertake an extensive reverse circulation drilling program.