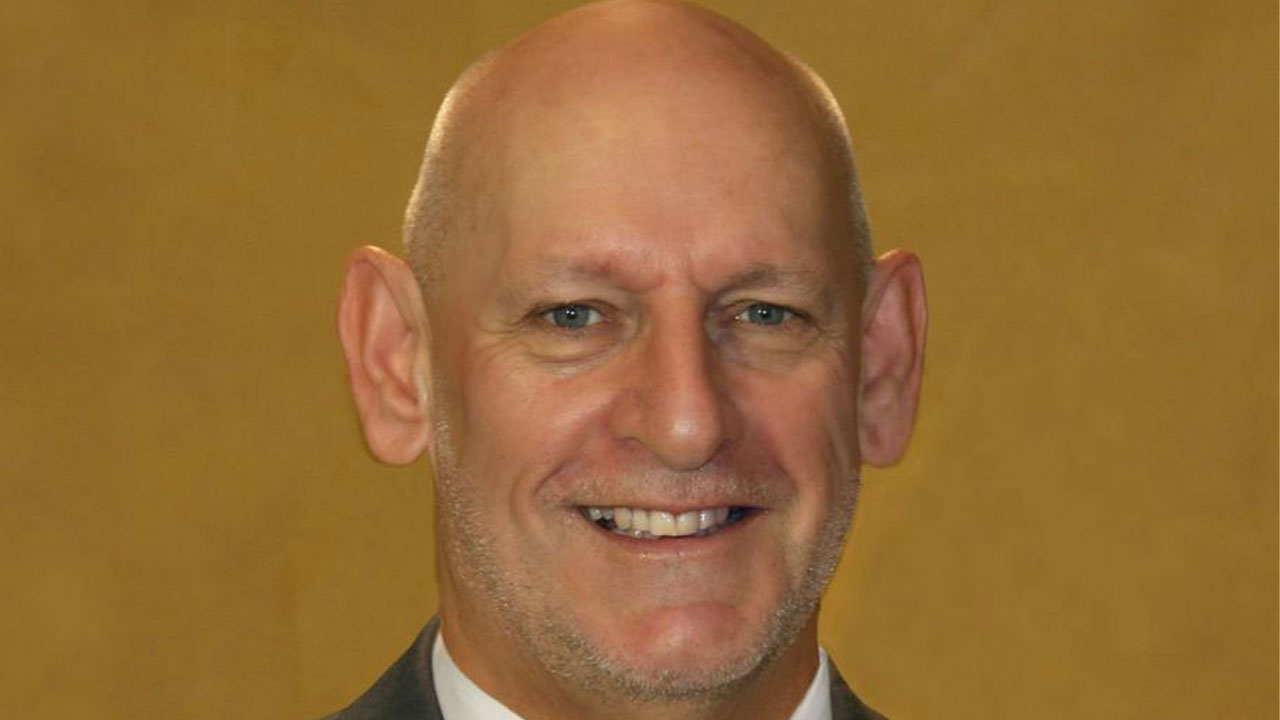 A soil sampling program at Castle Minerals’ (CDT) Polelle Project in WA has advanced several gold and base metal anomalies for drilling.

In particular, the 827-sample-point program defined a gold anomaly of approximately 800 metres associated with the northern extent of an interpreted splay structure running sub-parallel to the Albury Heath shear zone.

The program infilled previous wide-spaced auger sampling which indicated the splay-related anomalism could extend south for an additional 2.2 kilometres towards the Lordy Bore area where the splay is interpreted to join the Albury Heath shear zone.

Managing Director Stephen Stone said the extensive and variable soil cover at Polelle, which has previously hampered exploration, has also presented an opportunity.

“We are steadily unravelling the project’s prospectivity and systematically working up to drill status several areas of gold and base metal anomalism. The anomalies are subtle but they are real and coherent,” he said.

Moving forward, the company plans to drill high-priority targets, pending field verification and once access permits are completed and a drill rig is secured.

Shares last traded in the grey at 1.5 cents apiece.