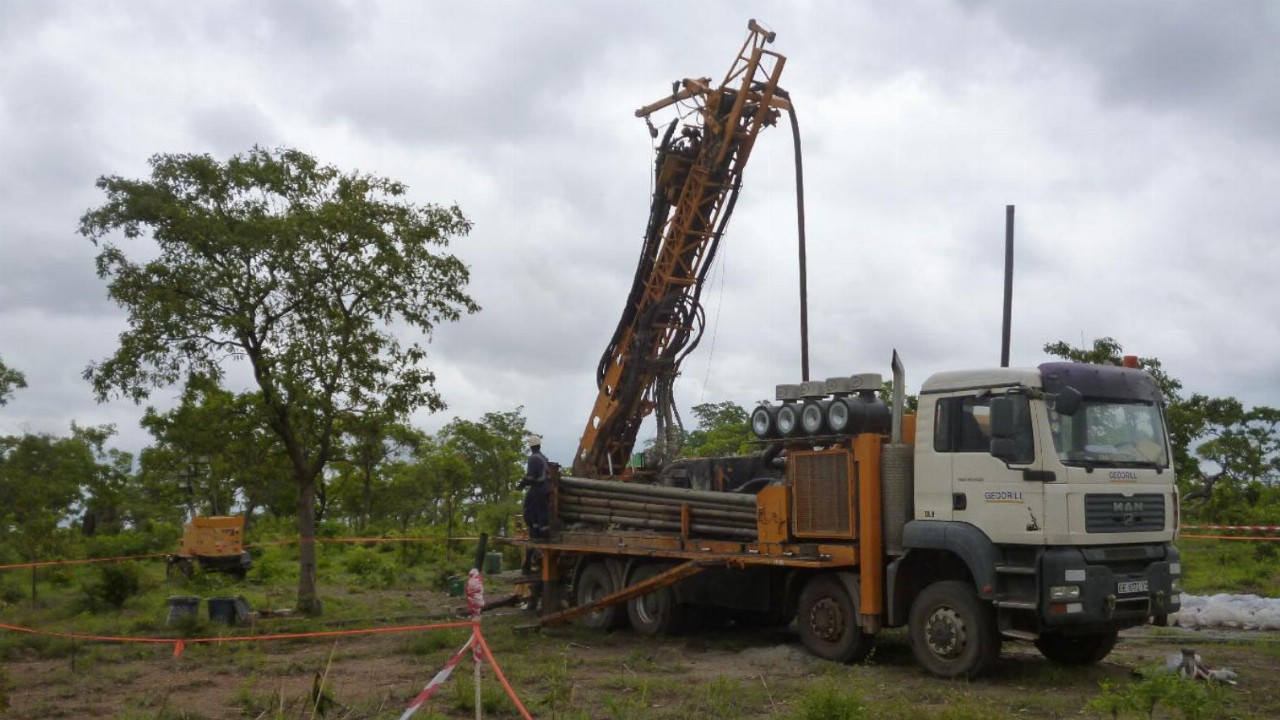 Shares in Castle Minerals (CDT) rose in morning trade after the company said ground electromagnetic survey work increased its size expectations for mineralisation at its Kambale graphite project in Ghana.

The graphite explorer said a recently completed horizontal loop electromagnetic (HLEM) survey in the Kambale area showed a “strong” correlation between confirmed graphite mineralisation at the project and zones of high conductivity.

This means similar zones of conductivity outside of the existing inferred resource for the Kambale project could likely be indicative of mineralisation in places Castle Minerals is yet to test through drilling work.

Castle said there appeared to be “quite extensive” north and south extensions outside of the Kambale resource, including a 1.3km north-south trending conductor that has never been drill tested.

Essentially, this all implies that there is potential to extend the Kambale graphite resource through further drilling in the area.

CDT Managing Director Stephen Stone said the next stage of exploration for the company would be to confirm the findings of the HLEM survey through drilling work and to identify the highest-quality areas ahead of a planned upcoming phase of testwork.

“The HLEM survey at our Kambale graphite project has not only achieved our main objective of better defining the extent of the graphite mineralisation below cover but has also provided a very strong indication of likely extensions to the known resources and mineralisation,” Mr Stone said.

The company’s drilling work is being designed to confirm the boundaries of mineralisation at Kambale, identify zones of high-grade material in the area, and infill the inferred resource area at the project.