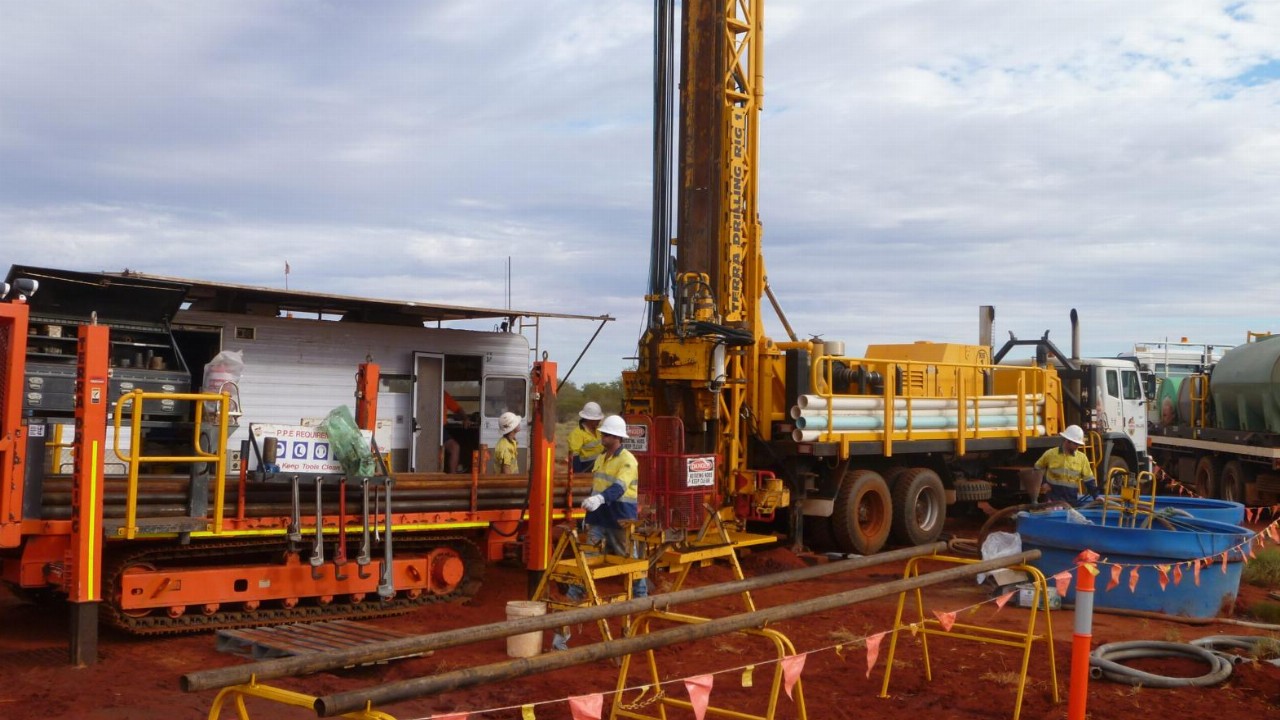 Junior explorer Cauldron Energy (CXU) has called a two-day trading halt as it prepares to tap investors for a fresh round of funding.

The company is yet to reveal how much it plans to raise or for exactly what it will use the funding, but it’s likely the capital raise will act as a simple balance sheet booster for the business given its cash position at the end of December 2021.

According to its latest financial report, Cauldron Energy had roughly $680,000 in the bank at the end of last year. However, over the three months to the end of December, Cauldron spent roughly $655,000 on exploration and $160,000 on other working capital.

As such, at this level of spending, the company’s remaining cash balance would have lasted less than three months without a top-up.

In January, Cauldron said it was considering its funding options, which included the potential sale of shares it held in other ASX-listed entities. Cauldron’s investment portfolio was worth around $700,000 at the end of January.

Nevertheless, Cauldron has opted for an equity raise to increase its funding position. At this stage, details of the raise will be announced on Tuesday, March 15, at which point Cauldron’s trading halt will be lifted.

The news of the capital raise comes just a day after Cauldron told investors it had received a Writ of Summons filed in the District Court of Western Australia relating to a tenancy sub-lease agreement at its former premises in West Leederville, WA.

The Writ of Summons against Cauldron is claiming around $140,000 in damages, but Cauldron said it disputed the claim and intended to fully defend the proceedings.

Shares in Cauldron Energy last traded for 2.1 cents each on Thursday, March 10. The company has a $10 million market cap. 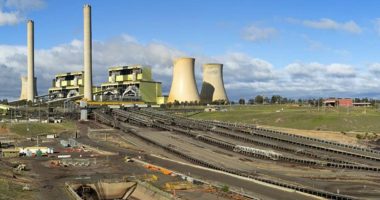 Australian electricity and gas supplier AGL Energy (ASX:AGL) has downgraded its earnings guidance for the 2022… 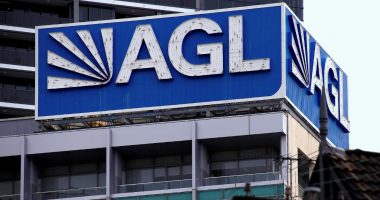 AGL Energy (ASX:AGL) sees the Supreme Court of New South Wales approve the convening of a…